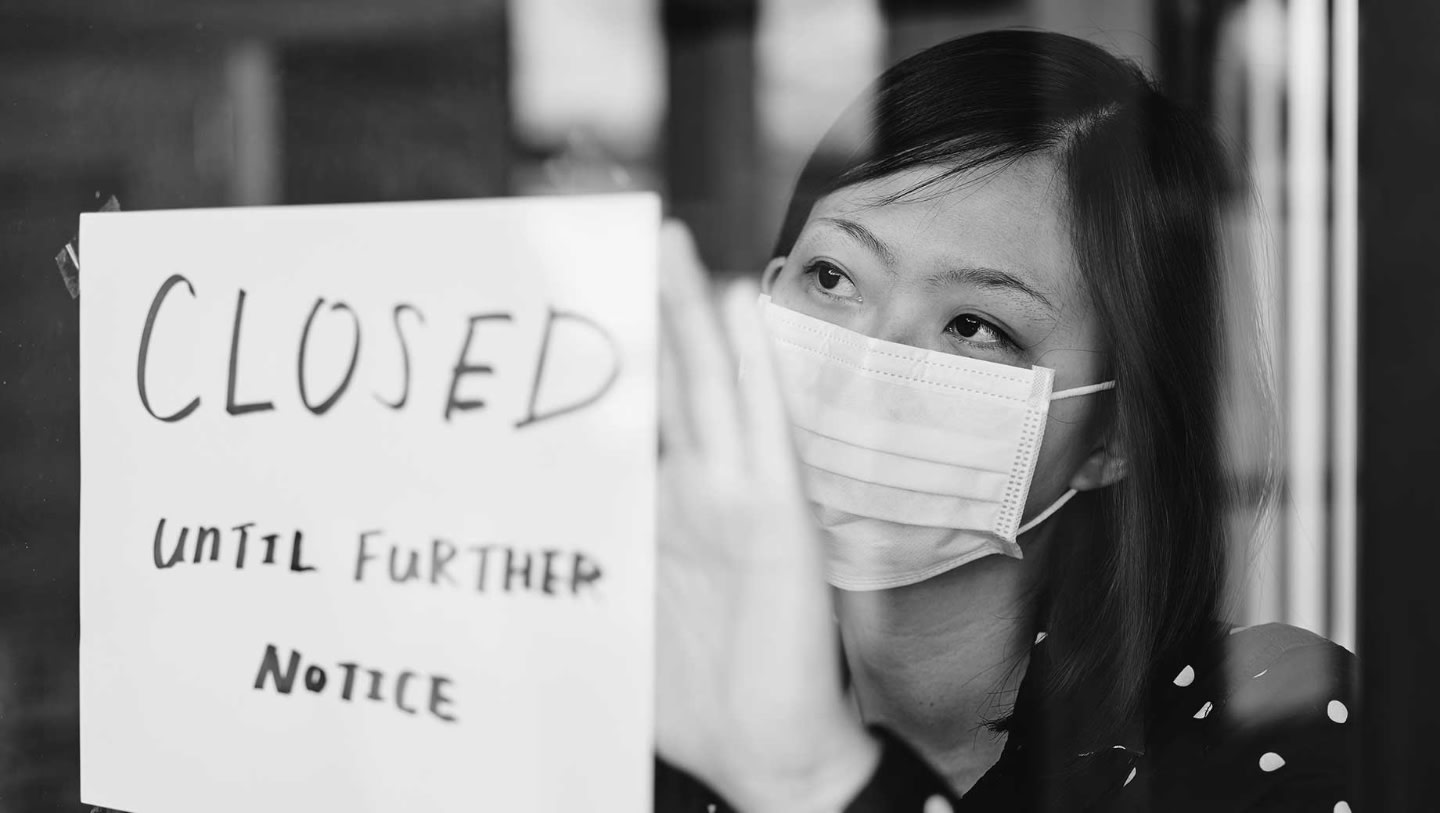 CNN: We'll be stuck in this economic slump for years, economists say

CNN: We'll be stuck in this economic slump for years, economists say

With COVID-19 continuing to worsen in the United States and millions out of work, economists predict that our economy will last at least until 2022:

About half of the National Association of Business Economics members expect US gross domestic product — the broadest measure of the economy — won't return to its pre-pandemic level until 2022. A majority of those experts also say the US job market will be back to its February level in 2022 at the earliest.

80% of economists also state possible for a "Double-Dip" recession, which is an economic condition where the economy begins to make a recovery, then crashes again.

The majority of the economists also believe that Democratic nominee Joe Biden will be better for economic growth than Donald Trump is:

All of this economic turmoil is taking place in an election year. The majority of surveyed experts — 62% — said Democratic candidate and former Vice President Joe Biden would be better for US economic growth than President Donald Trump.

One way or another, beating the virus, promoting the economic recovery and health policy are the three main issues economists see for the next administration.