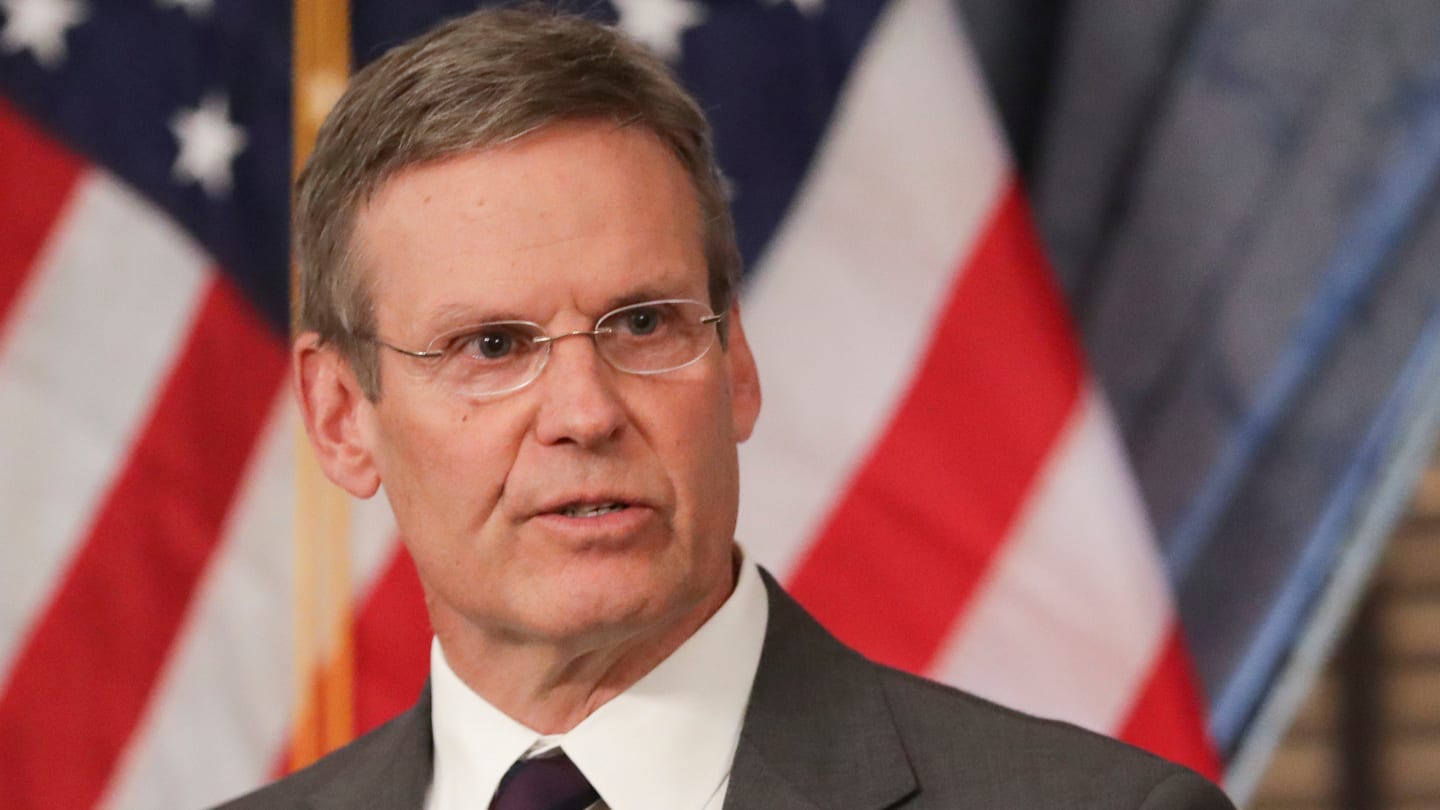 Tennessee Governor Bill Lee signed in a bill that could potentially strip voting rights away from protestors:

Tennessee Gov. Bill Lee (R) quietly signed a bill into law ramping up punishments for certain kinds of protests, including losing the right to vote.

The GOP-controlled state General Assembly passed the measure last week during a three-day special legislative session and was signed without an announcement earlier this week.

The bill outlines numerous punishments besides losing the right to vote:

Among other things, the new law stipulates that people who illegally camp on state property will face a Class E felony, punishable by up to six years in prison. People found guilty of a felony in Tennessee lose the right to vote.

The new law also slaps a mandatory 45-day sentence for aggravated rioting, boosts the fine for blocking highway access to emergency vehicles and enhances the punishment for aggravated assault against a first responder to a Class C felony.

This is a direct and blatant attempt at voter suppression and a despicable way to silence many hurting voices. Protestors go out to have their voice heard -- only to be ignored by elected officials such as Bill Lee. Now, their right to vote maybe taken away. This is undemocratic, a violation of free speech, and it is a punch in the face to protestors in Tennessee fighting for a change.