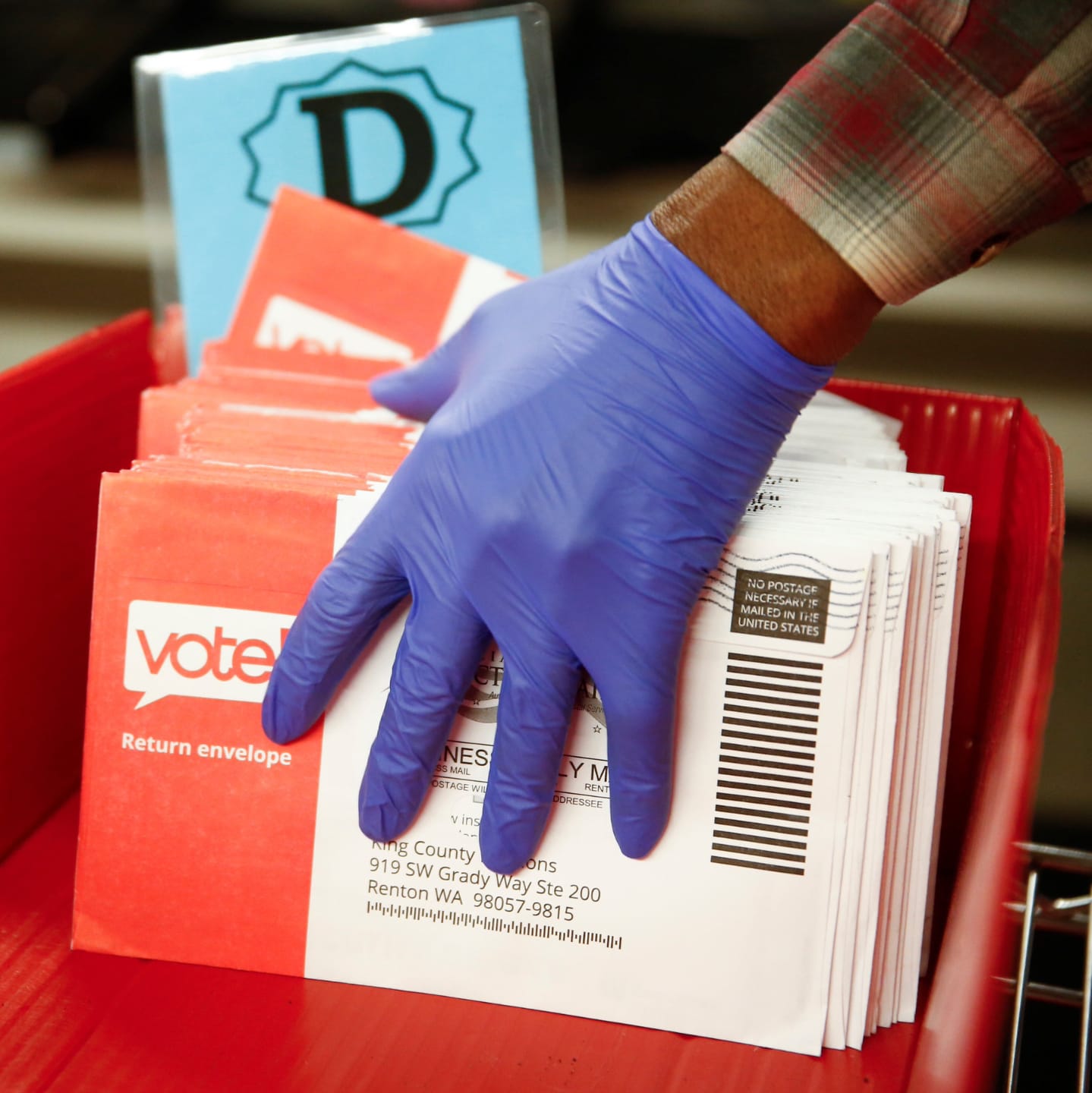 Poll: Do you have concerns about voter suppression in the upcoming election?

As we approach the November election, a warning sign has emerged from this year's primaries: 500,000 mail ballots were rejected across 23 state primaries -- and mostly in battleground states:

More than 534,000 mail ballots were rejected during primaries across 23 states this year — nearly a quarter in key battlegrounds for the fall — illustrating how missed delivery deadlines, inadvertent mistakes and uneven enforcement of the rules could disenfranchise voters and affect the outcome of the presidential election.

As COVID-19 continues to impact large swaths of the country, millions of Americans will turn to absentee mail-in ballots to cast their votes this fall:

Election experts said that the combination of the hotly contested White House race and millions of first-time mail voters could lead to a record number of ballot rejections and trigger a searing legal war over which are valid — and who is the ultimate victor.

Voting absentee by mail is a safe and healthy alternative for those at risk of COVID-19, but still some are attempting to undermine it under the accusation of voter fraud -- a widely disproven claim. The question is -- why do some elected leaders want to make it more difficult for Americans to vote?

Not to mention, the USPS has been systematically dismantled ahead of the rush of mail-in votes.

With 83% of the nation able to cast a ballot by mail, and with all of the factors at play, are you worried about voter suppression in November's election?