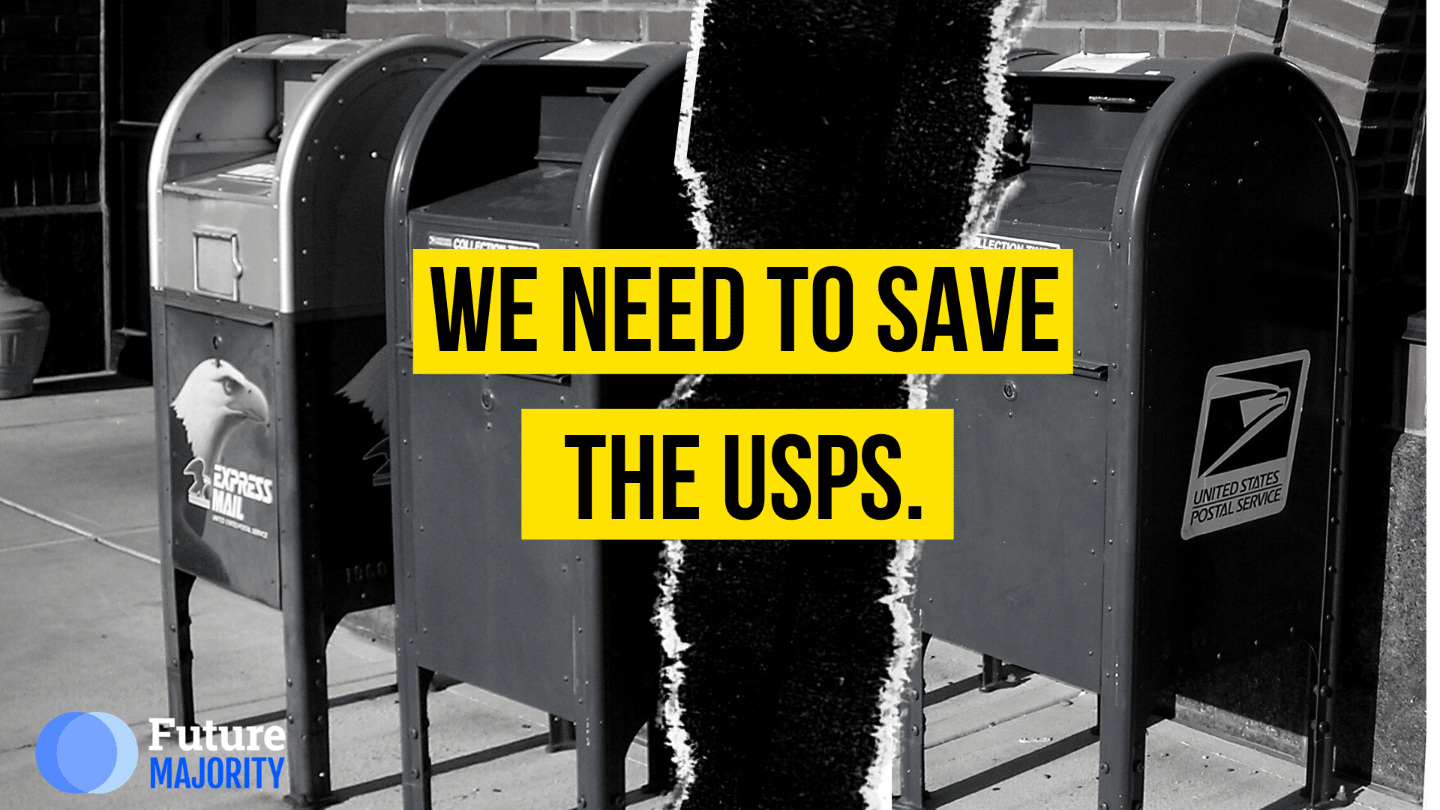 Attacks on the USPS Mean Attacks on Birth Control Access.

Call your Senators now and tell them to pass the emergency USPS funding!

The United States Postal Service is under attack. USPS workers have had hours cuts, Americans are reporting delays in mail, and Postmaster Louis DeJoy has flatly denied that he would reverse changes to operations that will almost certainly throw voting by mail into question. To top it all off, the attacks on the USPS are also limiting access to birth control.

The operational changes and budget cuts to the USPS have doubled the wait time for birth control prescriptions sent through the mail. One online birth control company, SimpleHealth, has seen an uptick in complaints about delays, stating deliveries are now taking over a week, when they usually take 3-5 days.

The attacks on the USPS are slowing down Americans' medications, and are denying women their reproductive rights. We need to fully fund the USPS now.

Tell your Senators to pass the $25 billion emergency USPS funding bill that has already been passed by the House. We can no longer allow this critical American service be undermined at the expense of health and livelihoods. Call your Senators now!