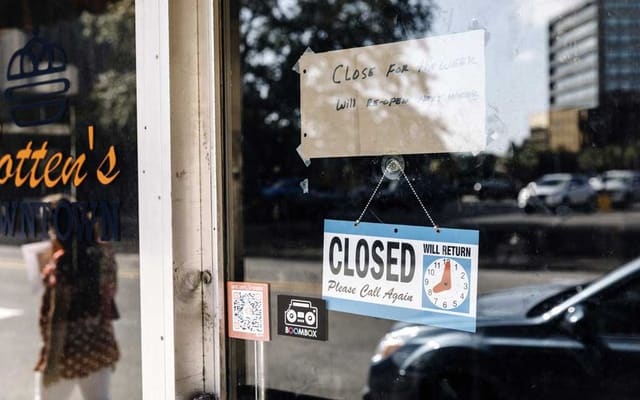 1 million more Americans have filed for first-time unemployment benefits last week according to the Labor Department. This is a slight decline from the prior week, but it still not a great look for the current economic situation.

Continued jobless claims, which count people filing at least two weeks in a row, stood at 14.5 million on a seasonally adjusted basis. The on-going decline in continued claims is a good sign that some people who lost their jobs in this crisis are returning to work.

Overall, 27 million Americans have filed for some sort of unemployment benefits since August 8th.

Congress' weekly supplemental $600 in jobless aid expired at the end of July, and lawmakers haven't been able to agree another round since. Meanwhile President Donald Trump signed an executive order, diverting funding from the Federal Emergency Management Agency to pay for additional weekly benefits worth $300. States can add another $100 for a total $400 supplement, but many have said they can't afford that.﻿