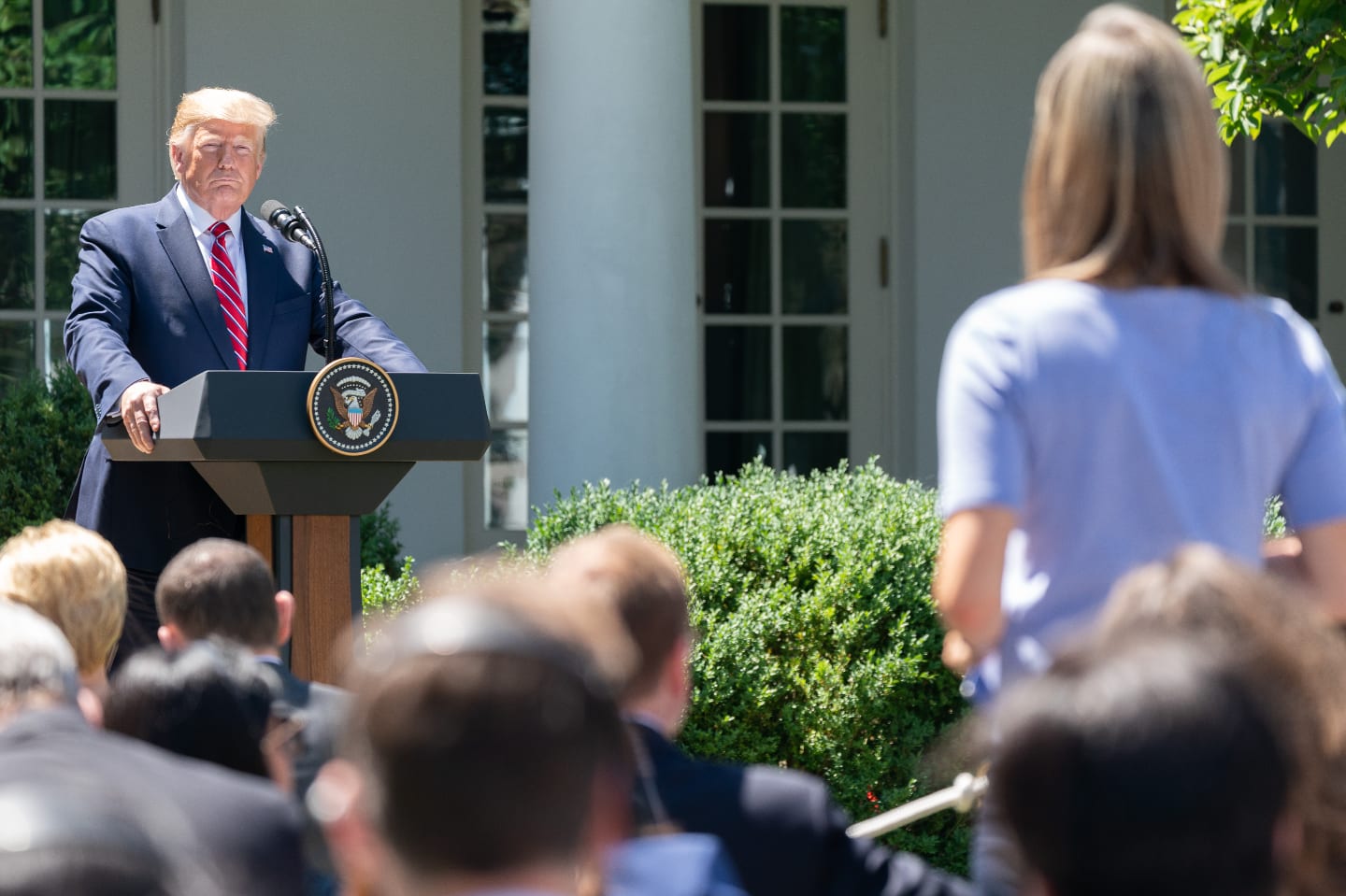 So far only 5 states are using Trump's expanded unemployment benefits

Donald Trump recently approved an additional $300 in unemployment benefits, but so far only five states are actually paying out benefits.

So far FEMA has approved 35 states out of the 41 that have applied but many states are taking some time to figure out how to implement the extra funds into their existing state unemployment system.

Only a few states are expected to have things up and running this week - Arizona, Louisiana, Missouri, Montana, and Texas. As of now, only Arizona and Texas have begun issuing payments.

Even if all the states that applied are able to get their systems up and running, the Trump order includes more stringent restrictions, only going to those eligible for over $100 a week in regular benefits, up from $1 in the last round. The order is also stricter about keeping benefits limited to those who assert their unemployment is COVID-related.

One report found that 1/5 of recipients in Texas did not qualify for the new benefit.