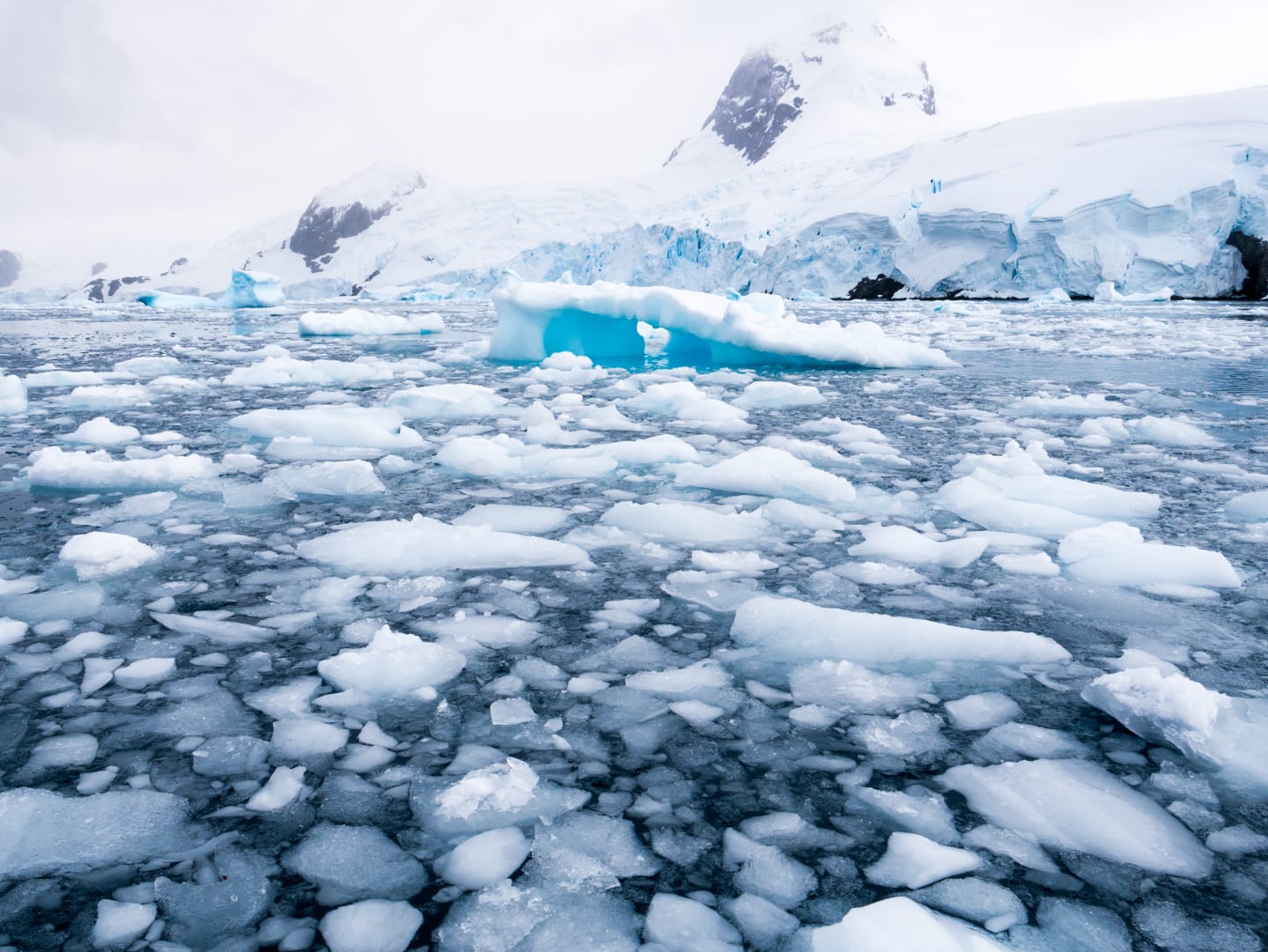 Global warming is causing the potential collapse of Antarctica's ice shelves. These shelves were formed thousands of years ago and serve as dams to prevent much of the snow and ice on the continent from flowing into the ocean.

Scientists found that about 60% of the ice shelf area is vulnerable to a process call hydrofracturing, in which meltwater seeps into the shelves’ crevasses, some of which are hundreds of meters deep, and triggers collapse.

The new study, published in the journal Nature, used artificial intelligence to pin point ice-fractures. They used 260 satellite images of 50 ice shelves. These shelves cover almost 75% of the Antarctic coastline.

Scientists fear that losing ice shelves to hydrofracturing will leave Antarctica’s ice sheets, which are as big as the United States and Mexico combined, a more direct pathway to the ocean. That could accelerate ice loss and contribute to sea level rise.

We need to prevent rising sea levels. The latest reports by the Intergovernmental Panel on Climate Change shows that future sea levels could rise by more than a meter by 2100. If these ice shelves collapse, this rate could speed up.﻿