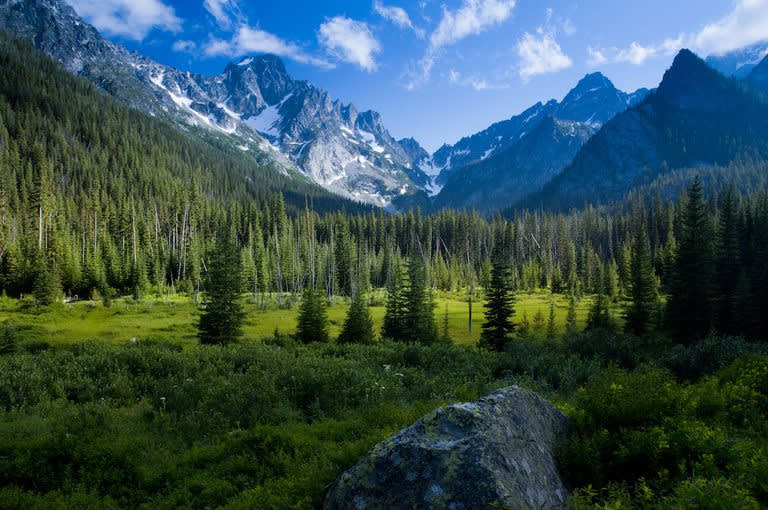 Call your Representatives now and tell them to protect our public parks!

The current administration is proposing a new rule that would make it easier for oil and gas companies to drill on public lands. The new rule would demolish key environmental reviews and public notice requirements.

Currently, 2.7 % of the acreage of the national forest system has been leased by energy industries. An analysis by The Wilderness Society finds that the changes would make drilling more likely on more than 9m acres of land with high, medium or moderate development potential in Colorado, Montana, New Mexico, Nevada, Utah and Wyoming. Many of the forests are near tribal lands or include the traditional territories of indigenous peoples, according to the Natural Resources Defense Council (NRDC).

Forests in the western parts of the US could witness the most drastic changes, as the west coast has the most about of forest service land.

Josh Axelrod, a senior advocate for NRDC who grew up in eastern Oregon said national forests are “where you go to be in the woods – to pick berries, or hunt mushrooms, or hunt game, or bike, or hike, or run, or ATV or off-road.”

National forests are home to massive public parks for community recreation, provides millions of gallons of water for Americans and help keep our climate and air clean. Drilling developments produce the exact opposite.

We need to keep our environmental protections.