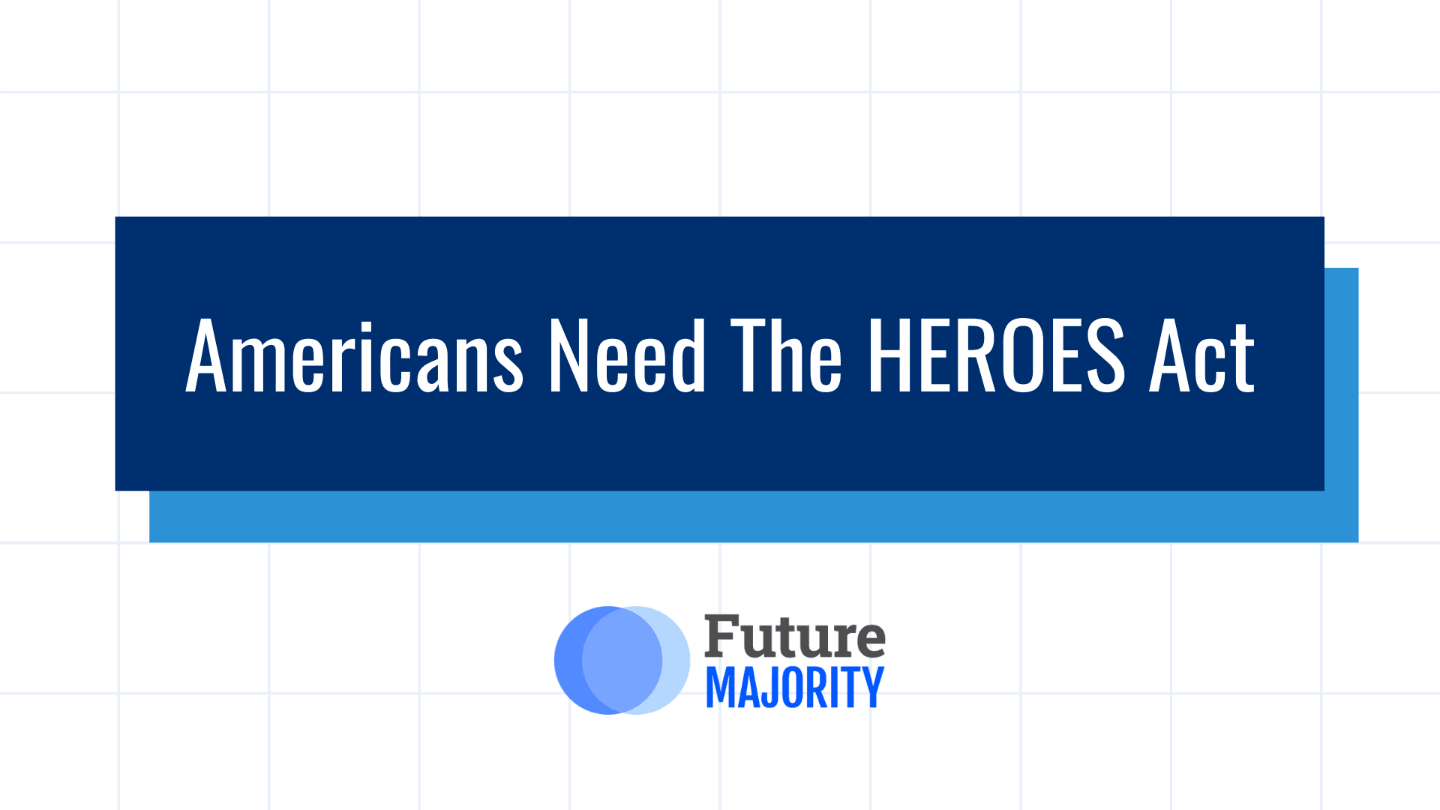 Put Yourself In Their Shoes: What It's Like To Lose Unemployment Benefits

Share this article to spread support for the HEROES Act.

Refinery29 Reports: What It’s Like To Lose $600: Real Stories From People Surviving On Unemployment

It's been over a month since millions of Americans saw their weekly income of $600 disappear as federal unemployment benefits ran dry. These extra funds pulled many people above the poverty line but now 40 million people are at risk of eviction.

Meanwhile, the CARES Act, which was passed in March, still has not been extended. Republicans continue to argue that $600 a week is unnecessary, but the situation of many American's begs to differ.

Morgan, 25, was furloughed from her job at the university where she’s currently a PhD student. “I was able to save money for the first time in graduate school,” she says of receiving the extra $600 a month. “It was extremely beneficial to not have to worry about income for the first time in four years of graduate school. My stipend varies year to year, but it’s around $10,000 to $15,000, so I’m normally just trying to stay afloat. I saved around $3,500 to bring my total savings up to $5,000 after the stimulus check.”

Now, Morgan no longer has that extra $600. She gets $92 a week from Mississippi's unemployment and her savings are now dwindling.

“I’ve had to dip into my savings for basic expenses like rent and food and have limited my spending to only necessities,” she says. “When I received unemployment benefits, my income was higher than my normal pay during the academic year. I’m not able to work my two other jobs due to the pandemic. I normally babysit a couple times a week and work catering jobs some nights and most weekends.”

Morgan isn't alone in this experience. Millions of Americans are struggling and our government continues to fail to enact a plan.

To read more experiences like Morgan's, read the rest of the article here.