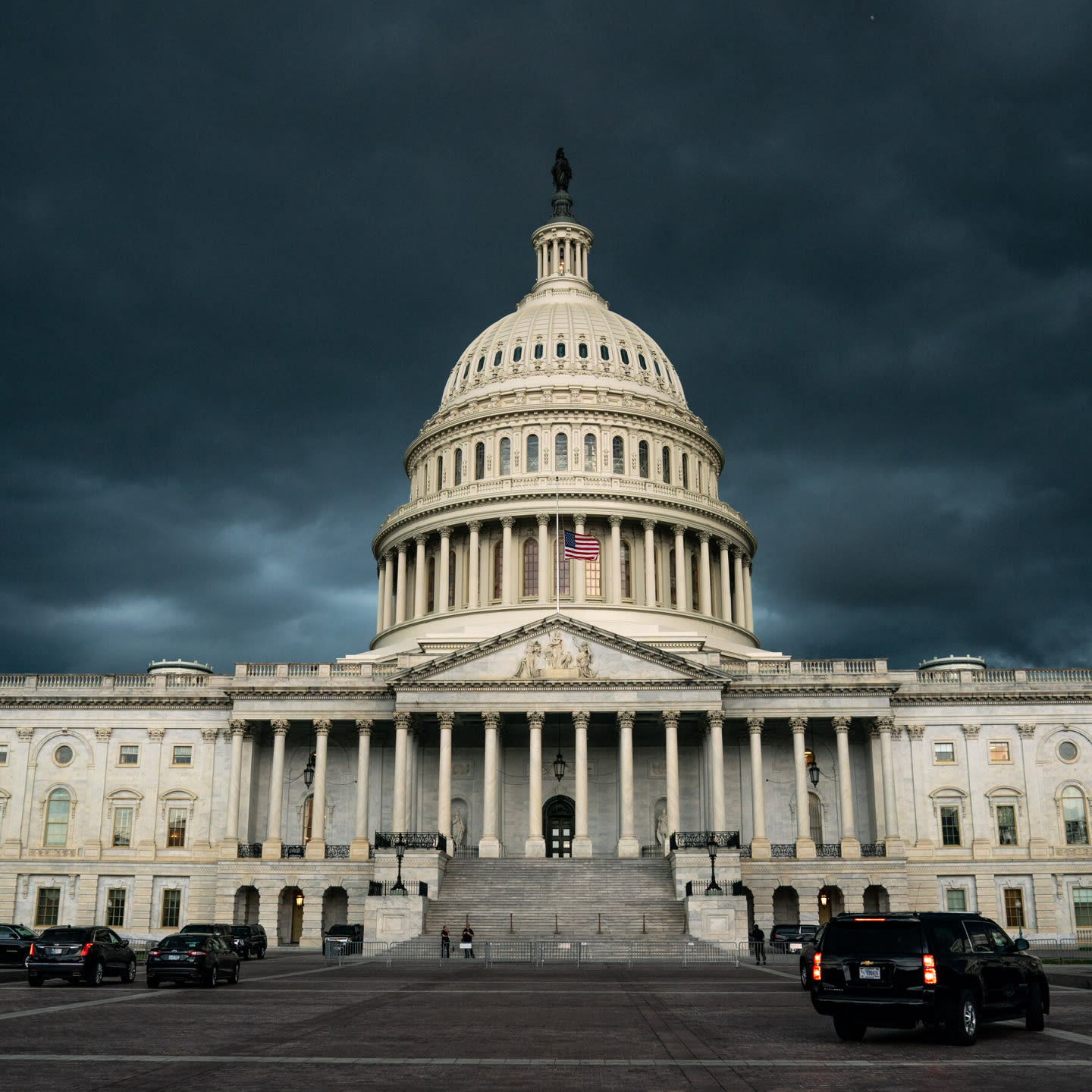 According to the Congressional Budget Office, for the first time since World War II, the US government's debt will just about equal the same size of the entire economy by the end of the year.

The massive change is due to the increased government spending in light of the coronavirus.

By the end of the year, the amount of debt the government owes will equal 98% of the nations GDP. That is a 79% increase from 2019.

Fueling this rise is a big jump in the government’s annual budget deficit, which is projected to widen to $3.3 trillion by the end of this fiscal year, more than triple its level in 2019. The deficit was already on track to be elevated because of recent tax cuts and spending increases, but the government’s response to the pandemic expanded that gap dramatically.

While the government usually spends more than $4 trillion a year on programs and services, Congress approved more than $3 trillion in emergency funding since March.

﻿During the Obama administration, many Republicans campaigned aggressively on promises to shrink — or even eliminate — the budget deficit, but President Trump has shown little interest in such an approach. Before the coronavirus pandemic, he told aides he would seek to address the budget deficit in a second term, but in recent months he has called for additional spending and more tax cuts.