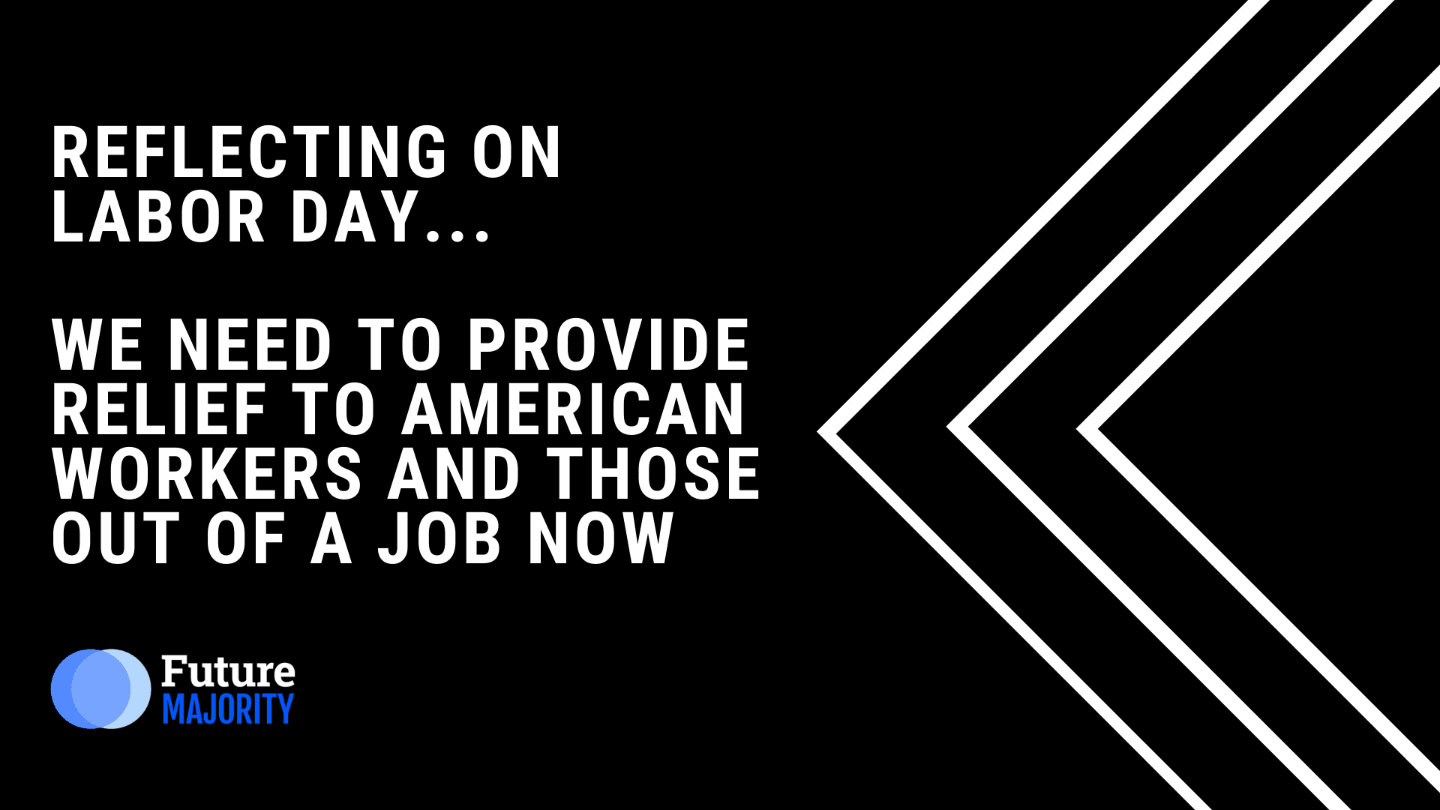 How can we help workers and those out of a job?

By passing the HEROES Act

On Labor Day, we commemorate the contributions of working Americans throughout our nation's history. But yesterday's Labor Day looked different than years past. With COVID-19 still spreading around the country, the holiday was marked by fewer barbecues and in-person celebrations.

However, we still must thank and commemorate hard working Americans -- especially those on the front lines of this crisis. From healthcare workers to those stocking shelves, delivering the mail, maintaining the roads and greeting us at the check-out counter, there are countless Americans who have put everything on the line to keep our country moving.

We must also recognize the millions of Americans who are hurting right now. Although many have gone back to work, with continued shutdowns and a still ailing economy, there remain millions who are unemployed. These Americans need relief and need it now. It's been over a month since the additional $600-per-week unemployment benefits in the CARES Act expired. And only a handful of states have begun paying out the $300 supplemental benefits from the administration's recent executive orders.

So, how can we help Americans struggling to get by during the pandemic? We can pass the HEROES Act. The HEROES Act would extend the $600 enhanced benefits and help families put food on the table. It would protect workers who are back at work in case they fall ill. The bill has been waiting for the Senate to take action since May. Now, after Labor Day, they can finally move it forward. Call your Senators now.