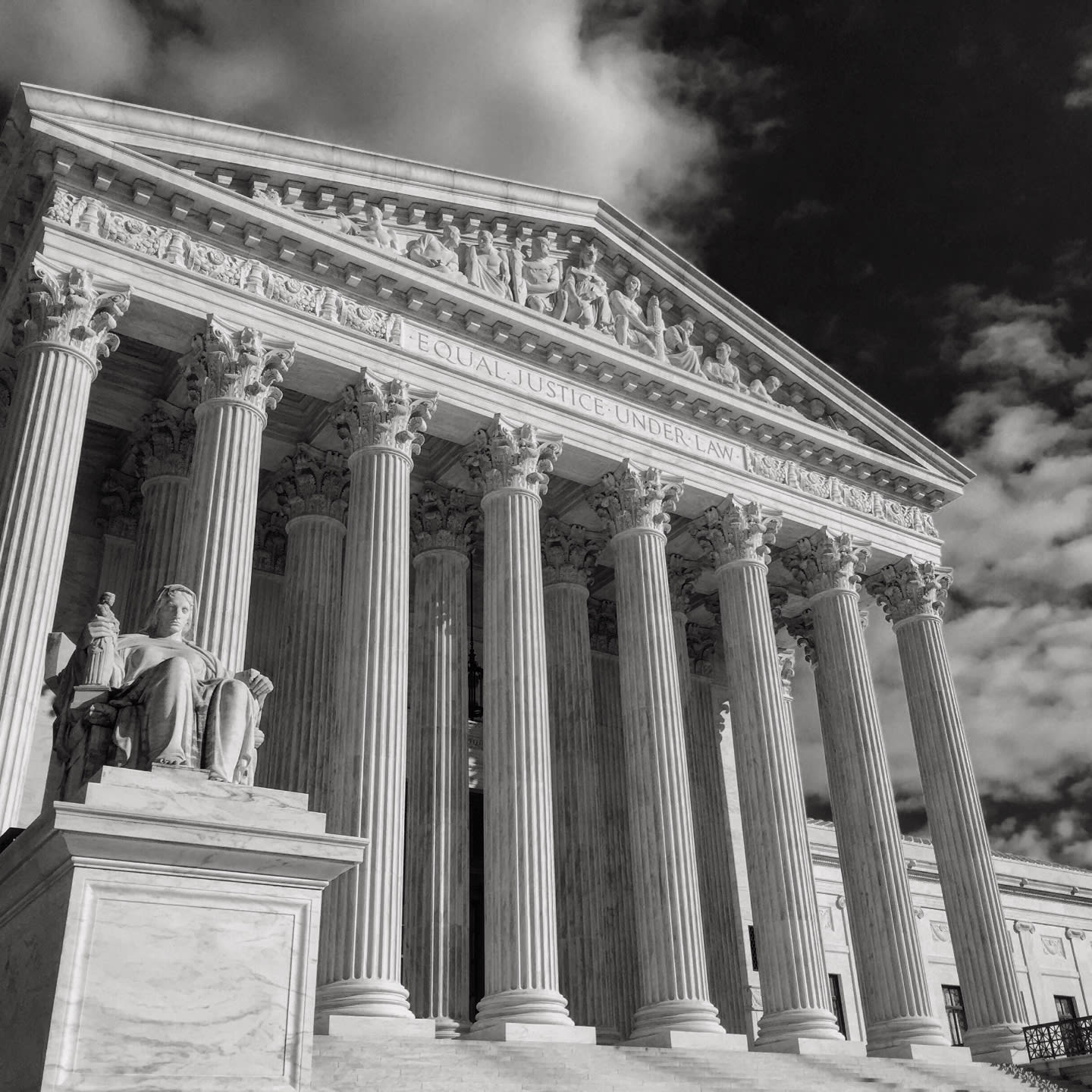 The Attacks On Abortion Rights Are Far From Over

What are your thoughts on the newest abortion case to be heard by SCOTUS?

Vox Reports: The Supreme Court is already considering another threat to abortion rights

Once again, the current administration is attempting to intervene with abortion rights. The new case being heard by the Supreme Court of the United States would potentially give them a way to undercut the right to abortion.

If the [current] administration gets its way in Food and Drug Administration v. American College of Obstetricians and Gynecologists, the Supreme Court could force many patients seeking abortions to undergo unnecessary surgeries, despite the fact that those patients could safely terminate their pregnancy with medication — and that’s assuming that these individuals are able to find a doctor to perform the surgery in the first place.

The case addresses whether or not the courts should relax FDA-imposed restrictions on mifepristone in order to make it easier to obtain during the current pandemic. This prescription is typically used for medication abortions.

If the current administration were to win, long-standing rules would remain and require health providers to seen patients in person in order to dispense the drug. During normal times, this restriction is only a limited barrier for patients, but the pandemic has made it much more difficult. It has forced patients to choose between abortion access and contracting a deadly virus.

Any time the Roberts Court hears an abortion case, moreover, the abortion right is at risk — because a majority of the Supreme Court is skeptical of whether that right should exist in the first place. Indeed, if the Court follows the path laid out in the [current] administration’s brief in American College, many abortion patients could lose access to the safest form of abortion.

Many were surprised by Chief Justice Robert's decision in the Louisiana law in June Medical Services v. Russo (2020), as Roberts is typically opposed to abortion rights.

There are several reasons to suspect that Roberts will return to his anti-abortion roots in American College. Even if this were not an abortion case, and even if Roberts were not typically opposed to abortion rights, Roberts has urged courts to defer to public health officials during the pandemic. He’s unlikely to support a lower court decision that disagreed with the FDA’s judgment regarding a drug used in abortions.

Under the current administration, abortion rights are consistently under attack.