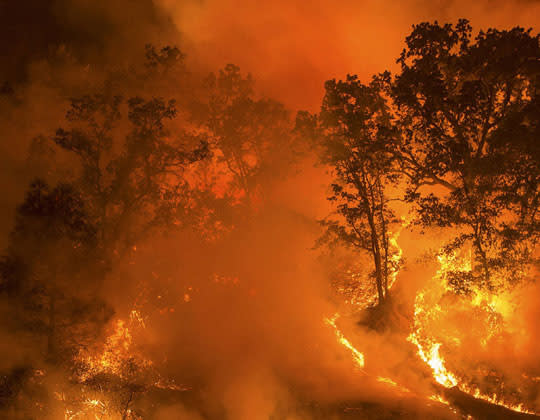 Want to help protect our planet? Share this article now!

A new report released by federal regulators overseeing the nation's commodities markets now believes that climate change could hurt U.S. financial markets. Markets could be drastically impacted by the cost of wildfires, storms, droughts, and floods.

“A world wracked by frequent and devastating shocks from climate change cannot sustain the fundamental conditions supporting our financial system,” concluded the report, “Managing Climate Risk in the Financial System,” which was requested last year by the Commodity Futures Trading Commission and set for release on Wednesday morning.

While these observations are not entirely new, their release is surprising, as the current administration has suppressed any government talks around climate change.

“This is the first time a government entity has looked at the impacts of climate change on financial markets in the U.S.,” said Robert Litterman, the chairman of the panel that produced the report and a founding partner of Kepos Capital, an investment firm based in New York. “Rather than saying, ‘What’s the science?’ this is saying, ‘What’s the financial risk?’”﻿