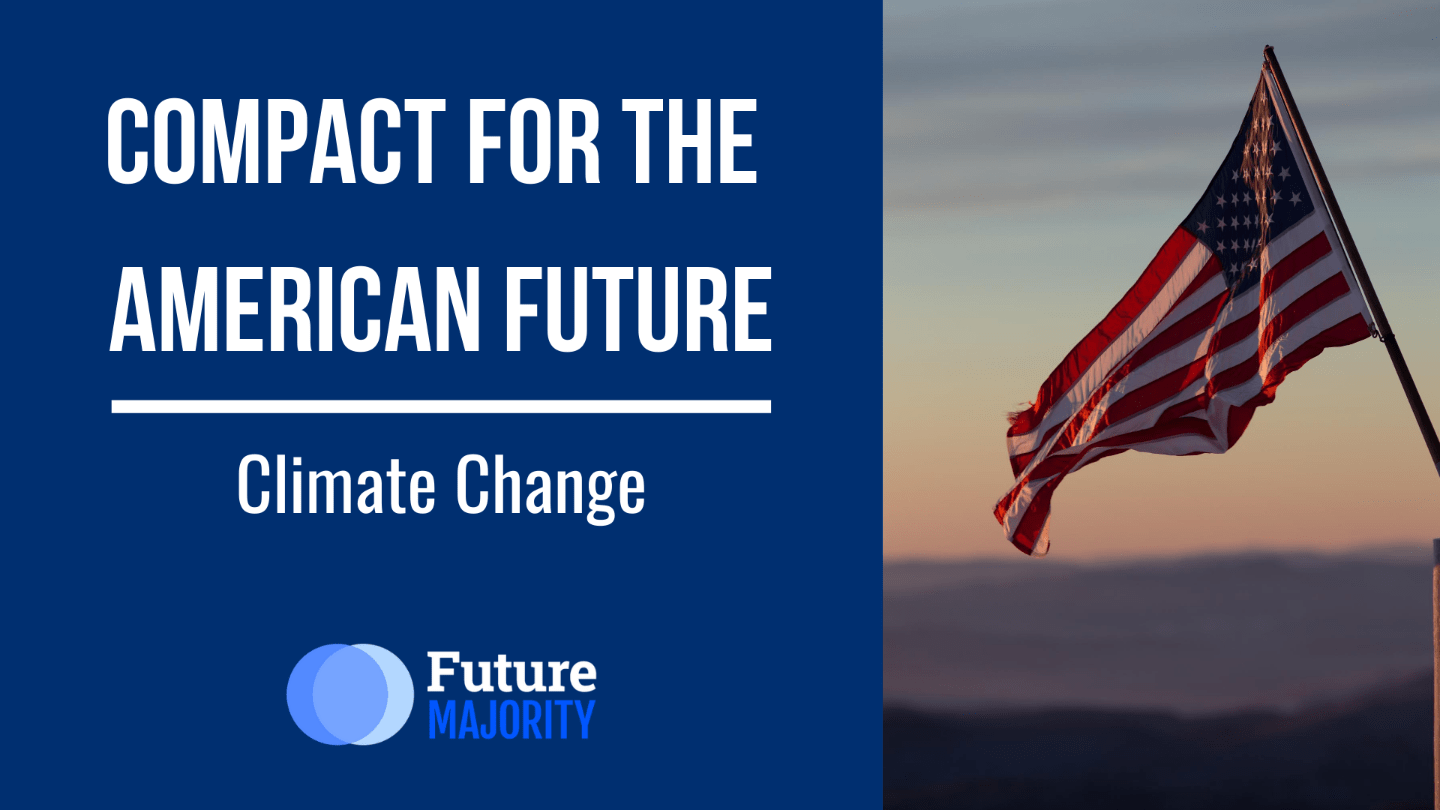 California, Oregon and Washington are burning. Florida, Louisiana and Texas were struck by hurricanes and devastating storm surges. Iowa and Utah were hit by deadly derechos.

Across the country, apocalyptic scenes have taken hold and communities have suffered. As climate change intensifies, so too will extreme weather, displacement, death, and economic ruin.

But it did not – and still does not – need to be this way. We can take bold action to mitigate and defeat climate change and we can do it now.

It will take ambition, collaboration, and grit to solve these challenges – something Americans are no strangers to. By tackling the climate crisis, we will be on our way to building a better future for every American, no matter their race or geography. And critically, we'll create millions of good-paying union jobs by going big on creating a green economy.

In the next installment of the Compact for the American Future, we're delving into our most pressing and greatest test: Defeating Climate Change and Building a More Sustainable Future.