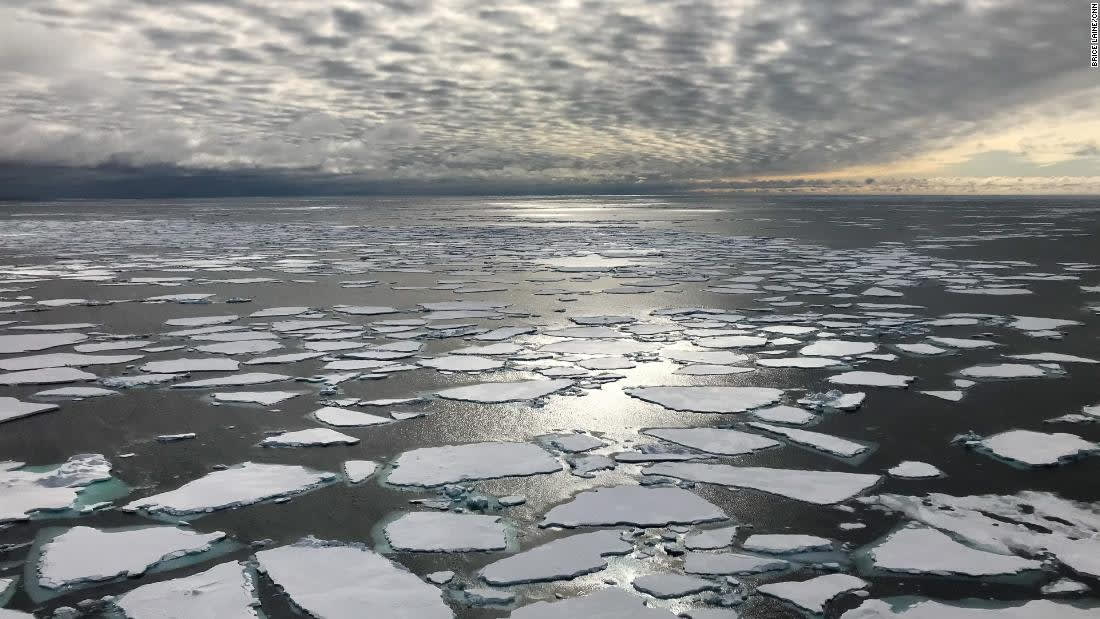 Years of Global Warming Leading to a New Arctic

Call your lawmakers now and tell them to protect our earth!

Scientific American Reports: A New Arctic Is Emerging, Thanks to Climate Change

While scientists have mentioned a "new Arctic" to describe the regions rapidly changing landscape. Temperatures are rising, ice is melting, and the region is looking vastly different.

The new Arctic is here.

In fact, some aspects of the Arctic climate have already changed beyond anything the region has experienced in the past century. Sea ice extent has shrunk by 31% since the satellite record began in 1979. Patterns in ice coverage today have dropped beyond the bounds of anything that would have been possible just a few decades ago.

If global temperatures continue to rise and we do nothing about it, by the end of the century, the Arctic climate could be vastly different from where it stands today.

Study co-authors Laura Landrum and Marika Holland, researchers at the National Center for Atmospheric Research in Colorado, published their findings yesterday in the journal Nature Climate Change. The study, they say, is among the first to examine the timing of the emerging new Arctic—the point at which climate conditions fall outside even the furthest boundaries of what was previously “normal”—across both sea and land.

The study authors used large ensembles of climate models to see how the Arctic has change over the years and also to examine what may happen in the next 100 years.

Sea ice, they found, has already declined beyond the bounds of anything that would have been seen even a few decades ago. In other words, at least one signal of the new Arctic—driven by climate change—has already emerged.

It's time our government steps up and makes the changes necessary to stop climate change!