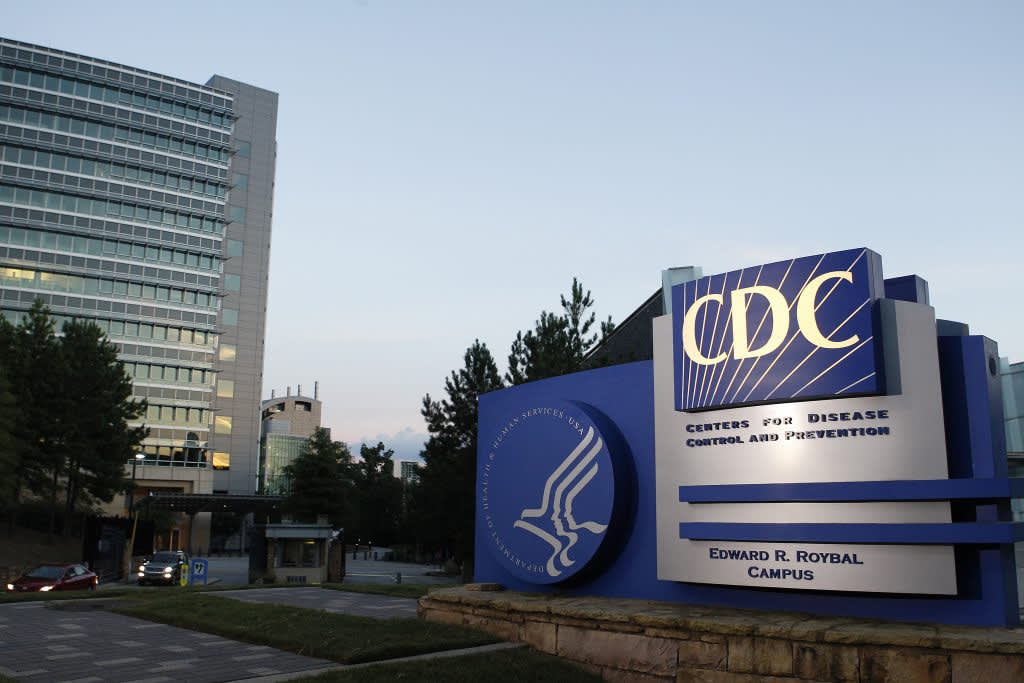 Scientists Objected to CDC Testing Guidelines. They Were Published Anyways.

Recommendations recently released by the CDC were heavily criticized and were not written by CDC scientists. Yet, new guidance measures were posted to the agency's website despite their objections.

The guidance said it was not necessary to test people without symptoms of Covid-19 even if they had been exposed to the virus. It came at a time when public health experts were pushing for more testing rather than less, and administration officials told The Times that the document was a C.D.C. product and had been revised with input from the agency’s director, Dr. Robert Redfield.

Now, officials have stated that the Department of Health and Human Services rewrote the recommendation and put them onto the CDC's website.

“That was a doc that came from the top down, from the H.H.S. and the task force,” said a federal official with knowledge of the matter, referring to the White House task force on the coronavirus. “That policy does not reflect what many people at the C.D.C. feel should be the policy.”

Adm. Brett Giroir, the administration’s testing coordinator and an assistant secretary at the Department of Health and Human Services, the C.D.C.’s parent organization, said in an interview Thursday that the original draft came from the C.D.C., but he “coordinated editing and input from the scientific and medical members of the task force.”

The CDC's independence and effectiveness is slowing becoming questionable, as the current administration continues to undermine the agency's efforts.