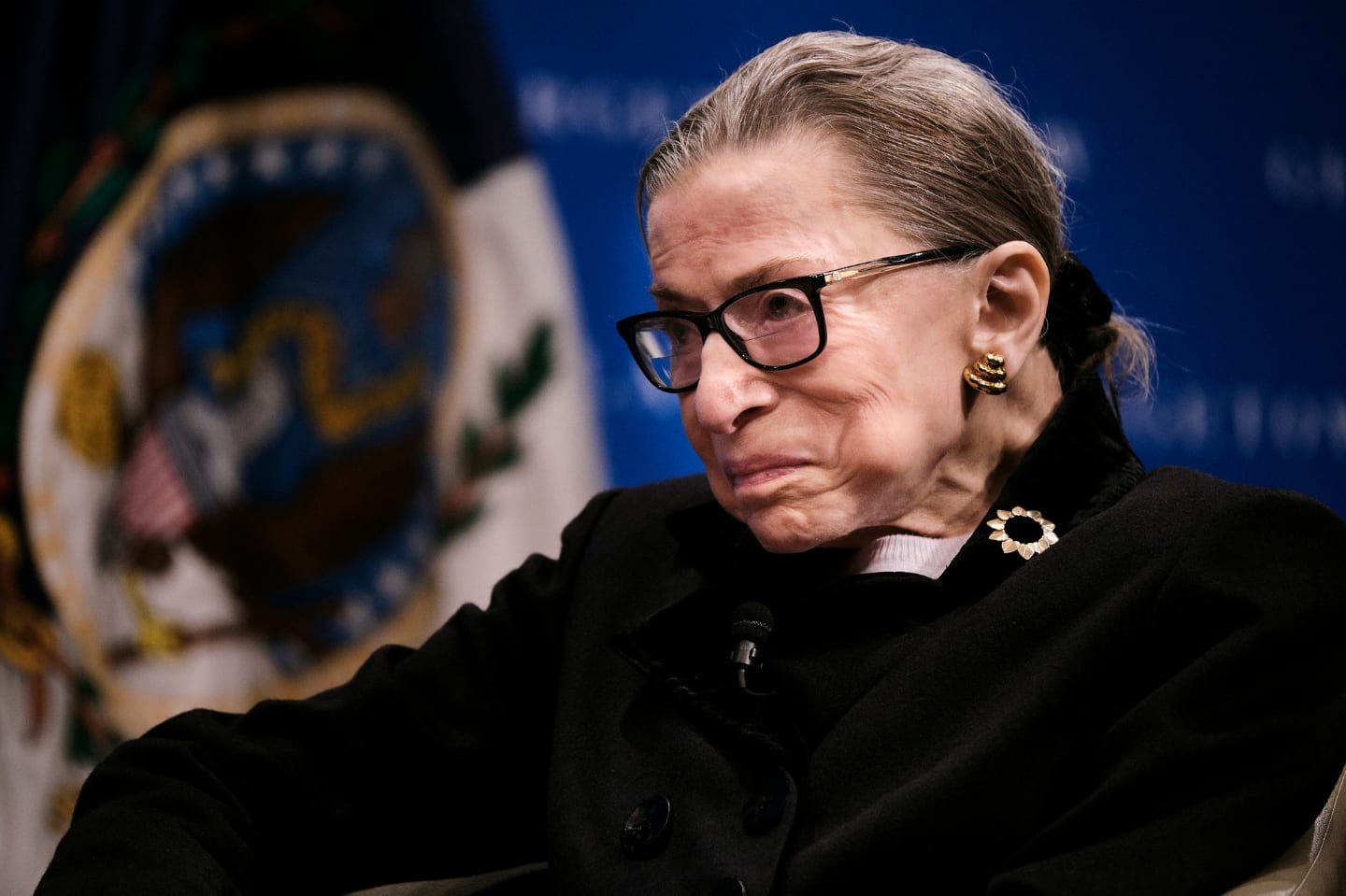 Let us know in the comment what RBG's legacy means to you.

Justice Ruth Bader Ginsburg passed away at the age of 87 on Friday, September 18, 2020. She was one of the most accomplished advocates for women on the US Supreme Court and her career has forever altered the trajectory of American history.

Before her appointment to SCOTUS, Ginsburg participated in 300 gender discrimination cases nationwide and six times before the all-male supreme court, winning five. Each of these cases changed the course of history. For instance, in 1971, in Reed v. Reed, she helped secure a monumental victory that struck down an Idaho law that favored men over women in estate battles. This case extended the Equal Protection Clause of the 14th amendment to women, which barred laws that discriminated against persons by sex.

Ginsburg was only the second woman to serve on the Supreme court and wrote some of the most notable opinions on gender discrimination, including the majority opinion in United States v. Virginia (1996), which opened the Virginia Military Institute to women. She was also an unyielding advocate for abortion rights. In Whole Woman's Health v. Hellerstedt, the Supreme Court’s decision helped strike down the contentious H.B.2 law in Texas that imposed a number of regulations on abortion clinics, seemingly designed to deter women from obtaining the procedure. Ginsburg said that, it is beyond rational belief that H.B.2 could genuinely protect the health of women, and certain that the law "would simply make it more difficult for them to obtain abortions.”

Her legacy not only lives on in the cases she helped sway, but also in her dissents. In Shelby County v. Holder (2013), Ginsburg criticized Chief Justice Roberts' 5-4 ruling that struck down a key section of the Voting Rights Act. She stated, "Throwing out preclearance when it has worked and is continuing to work to stop discriminatory changes is like throwing away your umbrella in a rainstorm because you are not getting wet."

Ginsburg had a profound impact on the history of our country. Her work as a lawyer and a Supreme Court Justice changed the lives of millions of Americans for the better.

Thank you RBG for everything you have done for this country.

"Real change, enduring change, happens one step at a time."