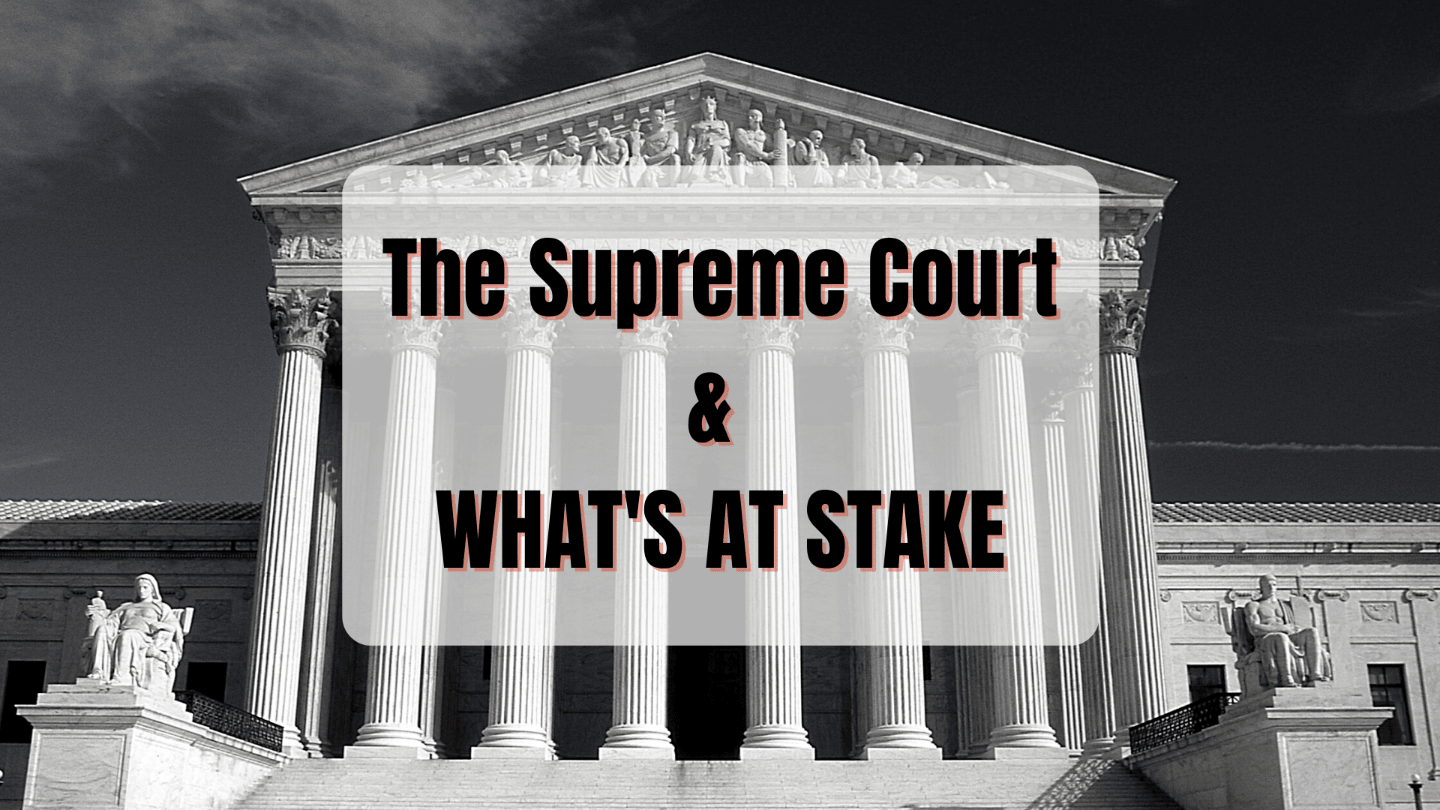 Reflecting on SCOTUS Decisions and What Lies Ahead.

With the passing of Justice Ruth Bader Ginsburg, the future of the Supreme Court of the United States and the rights of Americans have come into question. This November, there's a lot at stake.

SCOTUS decisions have a long-lasting impact on the lives of all Americans, establishing landmark rulings that affect every aspect of our lives -- from healthcare to marriage. The new SCOTUS nominee could change the course of American history and this should not be taken lightly. To see what's at stake in the future, let's reflect on the momentous impact SCOTUS has had on our lives in the past 10 years:

Each and every one of these cases changed our lives, for better or for worse. This November, there is more than the White House at stake and we need your help to put our country on the right path.

Make a plan to vote and make your voice heard. Your vote could make or break our country.