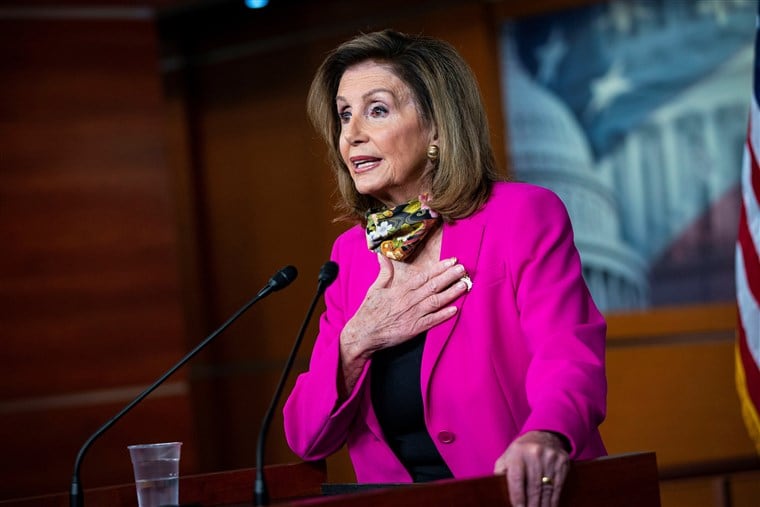 House Speaker Nancy Pelosi unveiled a massive anti-corruption package on Wednesday. The Speaker is referring to it as a successor to post-Watergate reforms.

"The measure, a 158-page Democratic wish list that includes curbs on pardons for close associates of the president, a requirement for campaigns to publicly report many foreign contacts and a requirement for courts to prioritize congressional subpoenas..."

While the proposal is unlikely to make it past the Senate, it exemplifies the need for lawmakers to have the power to exercise oversight over the Executive Branch and reassert themselves as a coequal branch.

"Our democracy is not self-effectuating — it takes work and a commitment to guard it against those who would undermine it, whether foreign or domestic," the seven House committee chairs unveiling the bill said in a statement. "It is time for Congress to strengthen the bedrock of our democracy and ensure our laws are strong enough to withstand a lawless president."

"One would stiffen fines for violations of the Hatch Act, a proposal meant to prohibit federal employees from engaging in partisan politics on the taxpayers' dime..."

It's time we reduce the excess power of the executive and restore the checks and balances enshrined in our constitutional system.