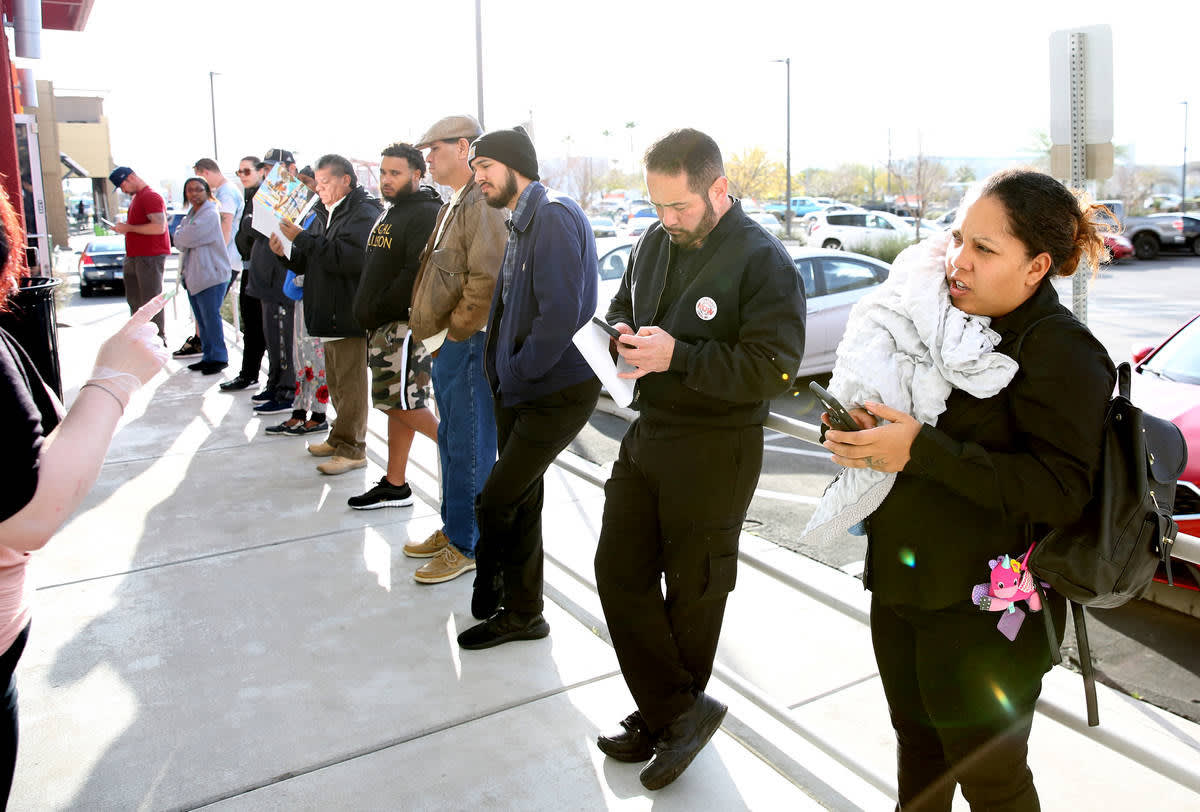 How has COVID-19 impacted you? Let us know in the comments.

Many states are starting to run out of funding for the enhanced unemployment benefits, leaving millions of unemployed Americans without additional aid. Meanwhile, a new economic relief bill is nowhere in sight.

At least nine states — including Alabama, Arizona, Idaho, Massachusetts, Missouri, New Hampshire, Rhode Island, Texas, and Utah — have finished paying a $300 weekly unemployment subsidy to workers eligible for the money to date, according to state officials.

States received federal grants for up to 6 weeks of additional support, for a total of $1,800. Now, workers again face the idea of having no additional federal aid.

The congressional fight to replace Supreme Court Justice Ruth Bader Ginsburg, who passed away on Friday due to complications with cancer and was among the liberal members of the high court, risked overwhelming stimulus talks before Election Day.

Back in May, the House put forward a relief package total approximately $3 trillion, which sought to extend the $600 weekly unemployment supplement through next year.

﻿In the absence of a deal, unemployed workers are left with their state-allotted aid, which averaged $305 a week last month, according to the Labor Department. Benefits dipped as low as $180 a week, on average, in states like Louisiana and Mississippi.