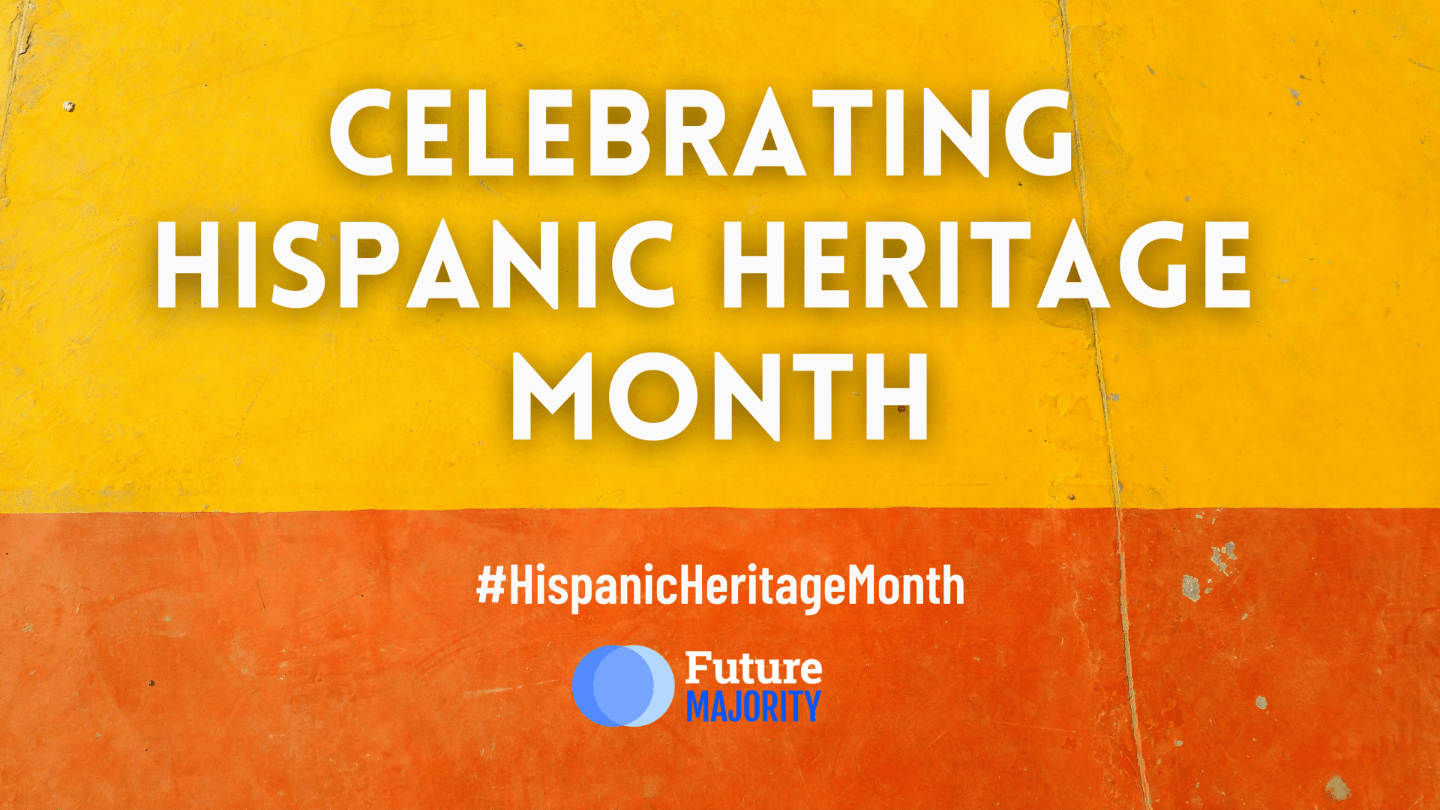 This year, we are honoring the accomplishments of the Congressional Hispanic Caucus. Here are some of the greatest successes of the CHC within the last year:

Many of the CHC's members have had individual accomplishments throughout their time on the Hill:

Thank you to all of our Hispanic lawmakers for your dedication and leadership to making our country better, stronger and brighter!