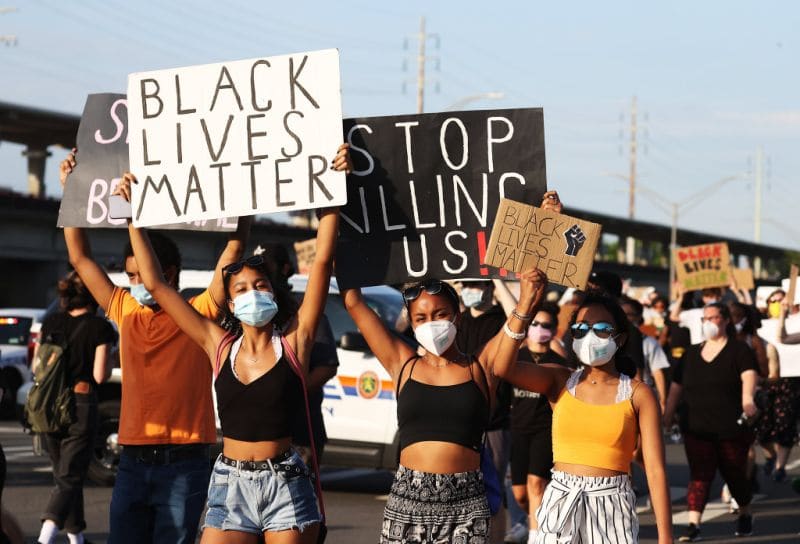 US Economy Loses $16 Trillion Due To Discrimination

The past few months have highlighted the racial inequities in the US. Now a price tag has been put on it. A whopping $16 trillion in GDP has been lost over the past 20 years as a result of discrimination against African Americans.

Since 2000, U.S. gross domestic product lost that much as a result of discriminatory practices in a range of areas, including in education and access to business loans, according to a new study by Citigroup. It's not an insignificant number: By comparison, U.S. GDP totaled $19.5 trillion last year.

If the US continues to ignore the harm done and does not implement practices to reverse discrimination, the number will only continue to build. Citigroup estimates that if the US were to tackle key areas of discrimination against African Americans, the economy would see a $5 trillion boost over the next 5 years.

"We believe we have a responsibility to address current events and to frame them with an economic lens in order to highlight the real costs of longstanding discrimination against minority groups, especially against Black people and particularly in the U.S.," wrote Raymond J. McGuire, a vice chairman at the bank and the chairman of its banking, capital markets and advisory team.

The study came up with the trillions in losses by highlighting 4 key racial gaps between African Americans and whites: