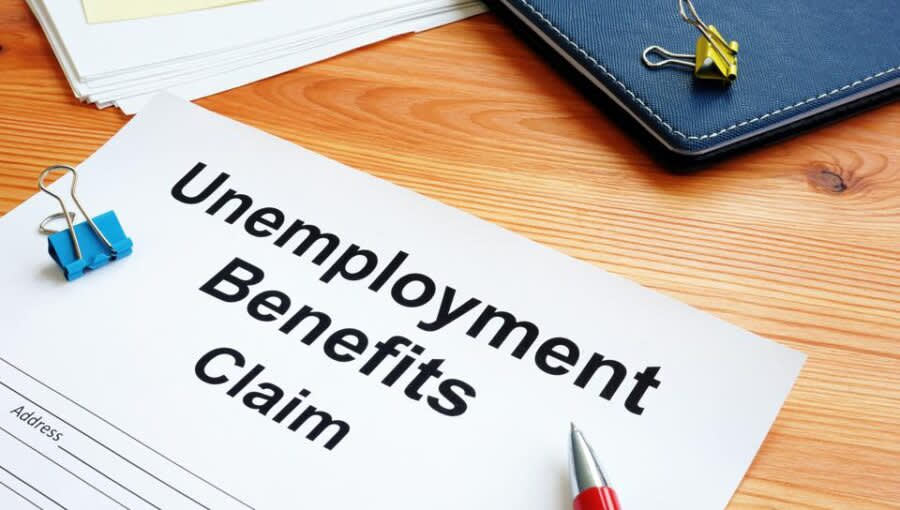 The fact is that even after what has been a fairly strong first phase of recovery, the economy has only recovered to reach levels close to the worst part of the 2008-2009 financial crisis, [Gregory Daco, chief U.S. economist at Oxford Economics] added.

Daco stated that the September jobs report due this coming Friday will signal the next phase for the US economy, as there will be less assistance from the government, COVID-19, and the upcoming election.

Daco is expecting there to be a gain of 600,000 jobs, which is a sharp slowdown.

While 600,000 jobs would be considered strong in an ordinary environment, it is not strong enough to put a dent in the 11 million Americans who have lost jobs during the pandemic and millions more who are underemployed, he said.

The job report will be released on Friday October 2nd at 8:30am EST.