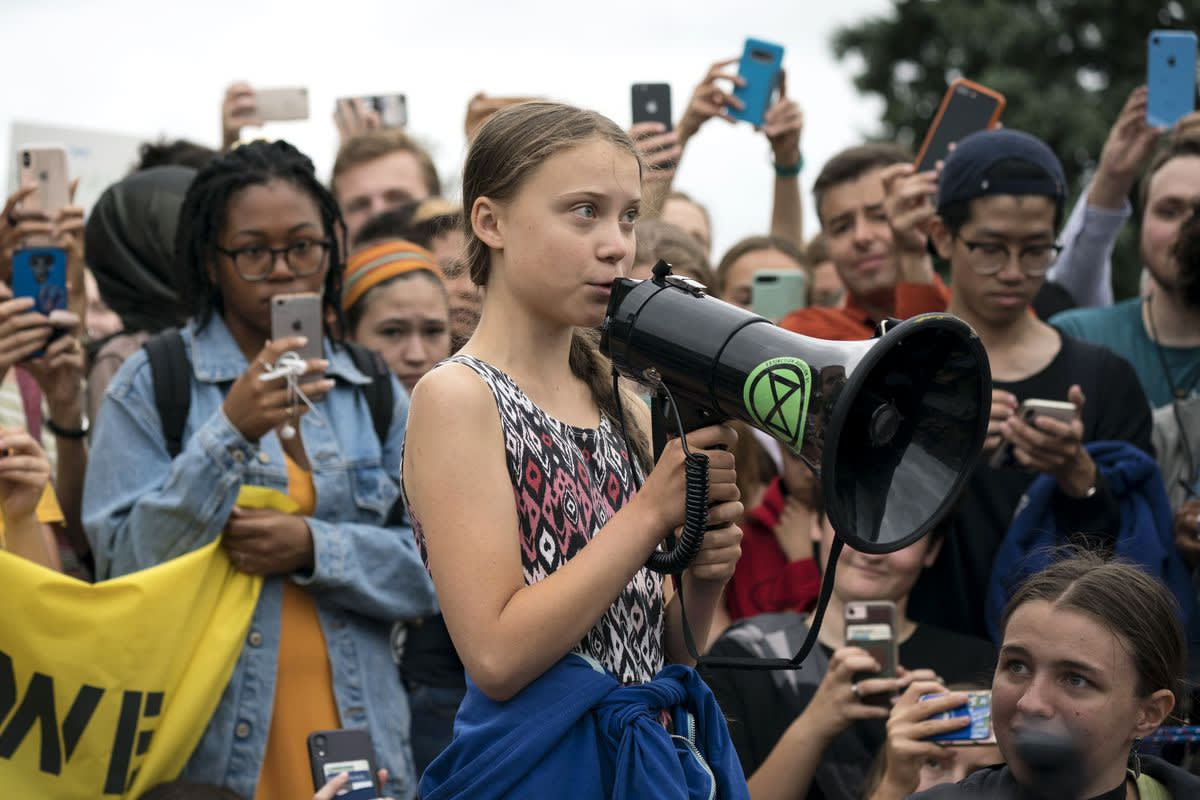 On Friday, youth activists came together, led by Greta Thunberg, yo demand urgent action against climate change. This was their first global protest since the pandemic started.

With wild weather wreaking havoc across the world – from fires ravaging the U.S. West, to abnormal heatwaves in the Siberian Arctic and record floods in China – organisers said their aim was to remind politicians that, while the world focused on COVID-19, the climate crisis was more acute than ever.

Demonstrations were planned in more than 3,100 locations, ensuring limited sizes of social gatherings, much of which was online.

The demonstrations focused on communities that have contributed little to greenhouse gas emissions but will be drastically impacted if climate conditions continue to worsen. They are vulnerable to violent storms, rising seas, and locust plagues.