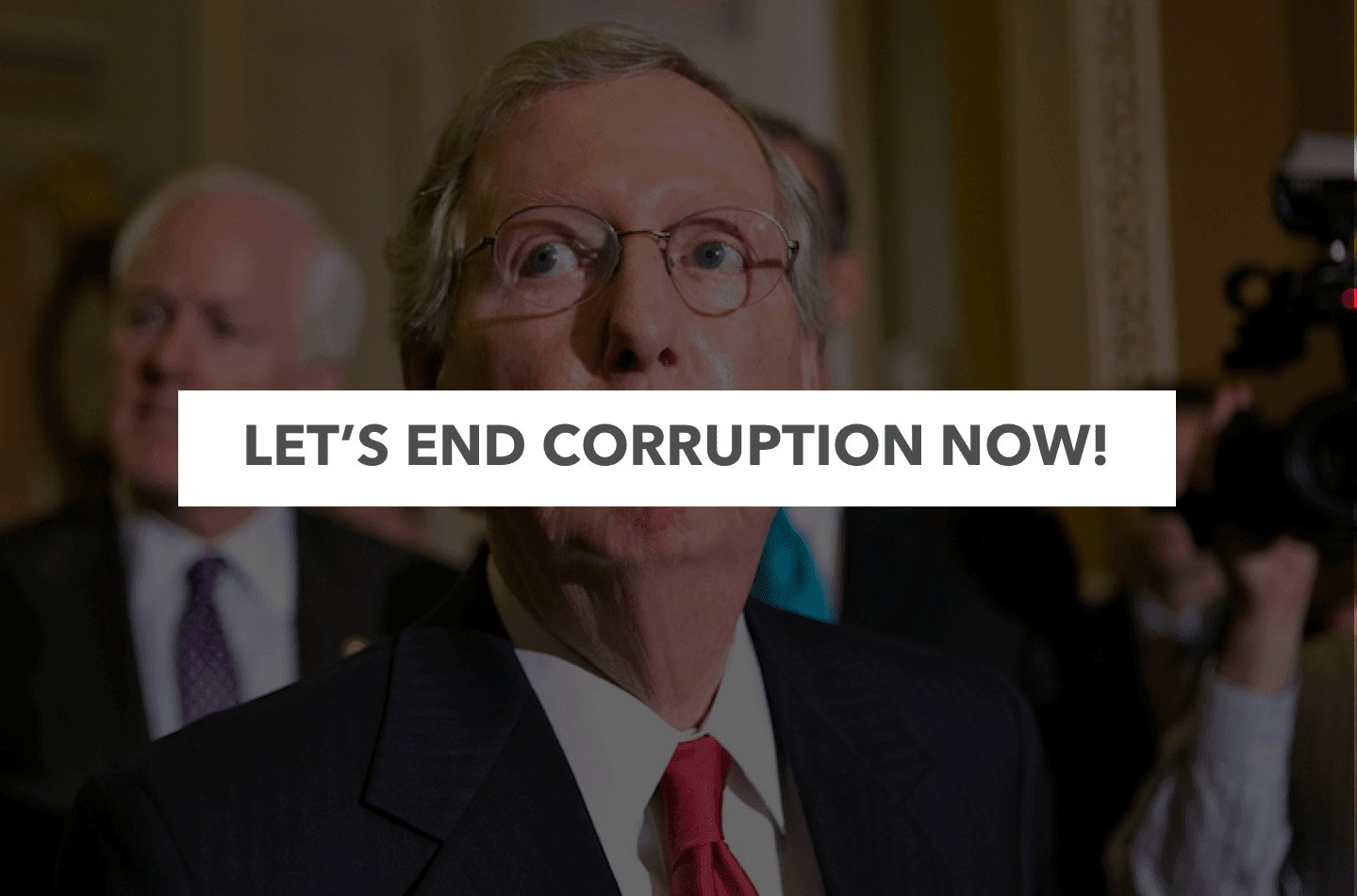 Click above to contact lawmakers and tell your Member of Congress to vote FOR the DISCLOSE Act. That's the best way to end the culture of corruption in Washington.

Democrats in Congress, led by Rep. John Sarbanes (D-MD), are taking on the culture of corruption that is eating away American Democracy and making life hard for working Americans.

Republicans, on the other hand, continue to block political reform that would clean up the corrosive effect of undisclosed dark money in politics and restore faith in our elections.

The DISCLOSE Act would require organizations that spend money in federal elections to disclose their donors, and would help guard against foreign interference in our democracy. The bill comes as outside special interests gear up to spend hundreds of millions of dollars to influence the 2018 midterm elections, and as experts warn of increased secret foreign spending in American politics.

The DISCLOSE Act is also a key plank of “A Better Deal for Our Democracy” – the Democratic plan to end the corruption in Washington and return to government of, by and for the people.

“The unprecedented deluge of secret money in our elections has put a dark stain on American politics,” said Congressman Sarbanes. “The DISCLOSE Act is an important step toward increasing transparency in our democracy and exposing the corrosive agenda of wealthy special interests.”

The DISCLOSE Act takes a number of steps to ensure disclosure of secret money, including:

You can take action on this issue by clicking above, contacting your Member of Congress, and telling her / him to vote FOR the DISCLOSE Act.