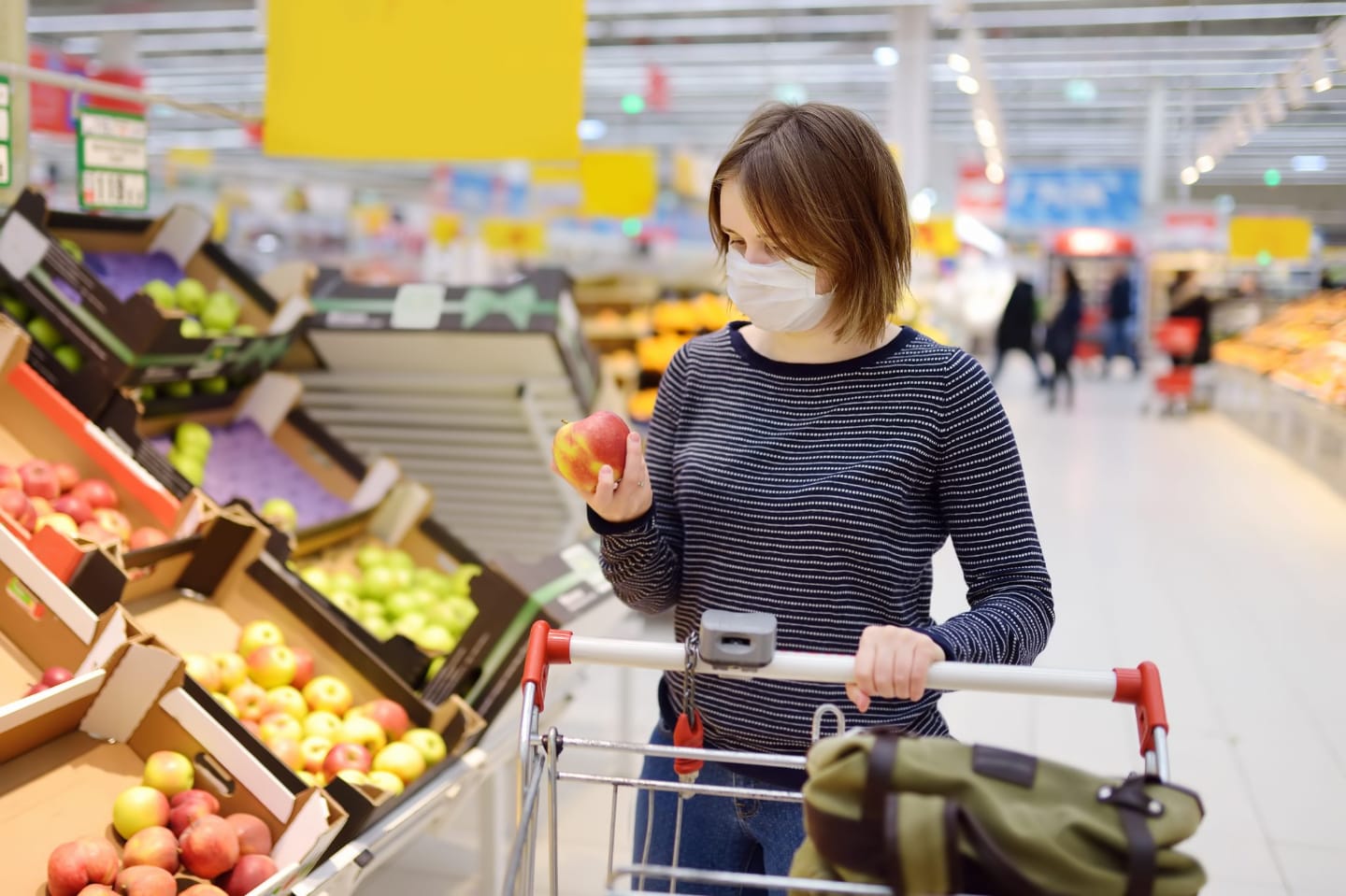 CNBC Reports: U.S. economy plunges 31.4% in the second quarter but a big rebound is expected

During the second quarter, the US economy has dropped 31.4%. This is only a slight change from the 31.7% drop estimation from a month ago.

The new report, the government’s last look at the second quarter, showed a decline that was more than three times larger than the previous record-holder, a fall of 10% in the first quarter of 1958 when Dwight Eisenhower was president.

The report for July-September GDP will not be released by the government until October 29, only five days before the general election.

Economists are forecasting that growth will slow significantly in the final three months of this year to a rate of around 4% and could actually topple back into a recession if Congress fails to pass another stimulus measure or if there is a resurgence of Covid-19. There are upticks in infections occurring right now in some regions of the country, including New York.

So far this year, the economy has dropped at 5% rate in the first quarter, which ended a nearly 11-year-long economic expansion. This was the longest in US history.

That drop was followed by the second-quarter decline of 31.4%, which was initially estimated two months ago as a drop of 32.9%, and then revised to 31.7% last month.