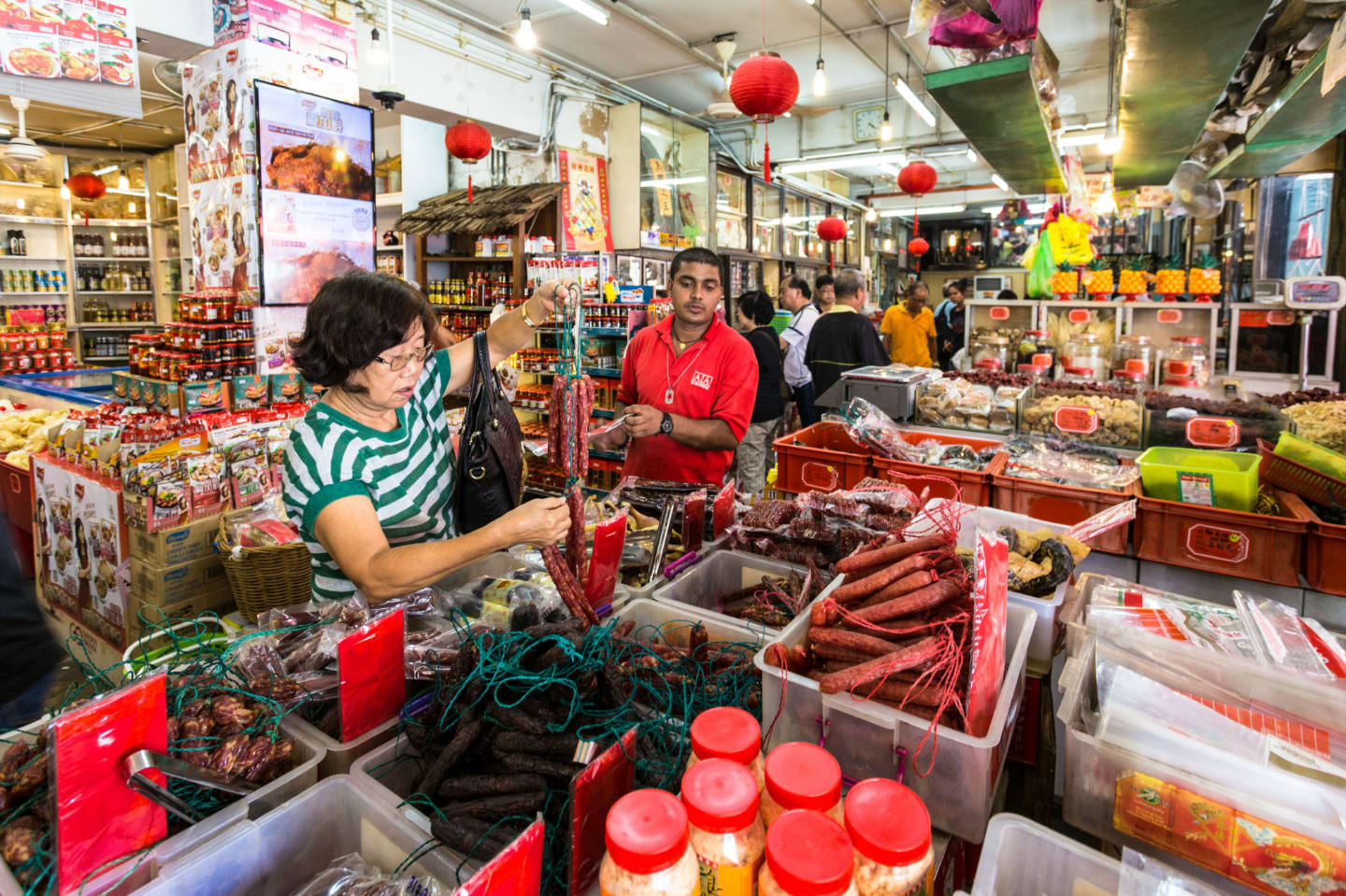 The pandemic has taken a massive toll on American, but now we are seeing the disproportionate economic impact on Asian Americans.

Asian stores across the country are closing their doors and Asian-owned businesses are struggling. Now, Asian American workers have gone from having the lowest unemployment rate in the country to one of the highest.

A year ago, the jobless rate for Asian Americans was 2.8% — lower than that of whites, Blacks or Latinos. But Asian American unemployment soared to 15% in May, and it was still 10.7% in August — well above the rate of 7.3% for whites and the Latino rate of 10.5%. Only African Americans had a higher jobless rate of 13%.

Disproportionate unemployment rates among Latinos and Black Americans have gained lots of attention, while Asian American job losses have been pushed to the back burner.

Geography explains some of the newfound challenges. Asian Americans are concentrated in places like New York and California, where the virus has taken a heavy toll.

Occupation also plays a role. Nearly a quarter of the Asian American workforce is employed in industries such as restaurants, retail, and personal services such as nail salons.

In addition to unemployment, Asian Americans are also struggling with racial discrimination as Donald Trump continues to call COVID-19 the "Chinese Virus."