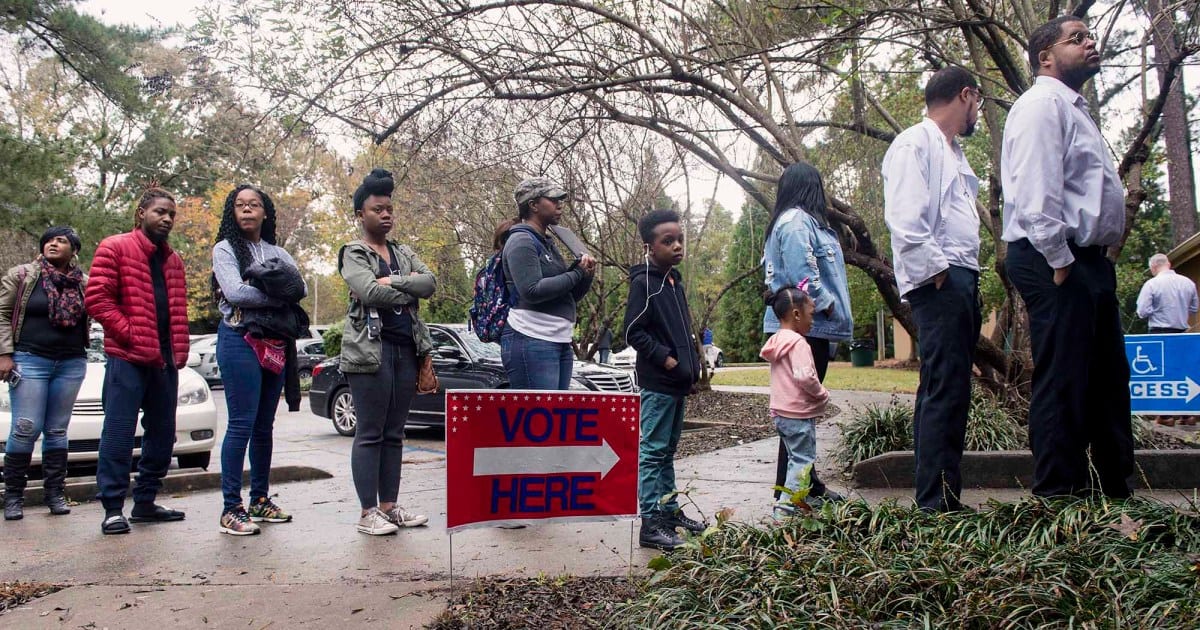 How SCOTUS could impact voting rights and the climate

SCOTUS has returned from its summer break and announced that it would hear cases on voting rights and climate change.

A case from Arizona will address whether or not the state violated the Voting Rights Act and a second case on the environment will determine whether suits by state and local governments seeking to hold energy companies accountable for their contribution to environmental degradation can be heard in federal court.

The Arizona case will probably be heard in January, too late to affect the presidential election. But it will give the Supreme Court, in transition after the death of Justice Ruth Bader Ginsburg, an opportunity to weigh in on the roiling debate over how elections should be conducted. The case will also test the force of what is left of the Voting Rights Act, which was hobbled after the court in effect struck down its central provision in 2013 in Shelby County v. Holder.

In January, the United States Court of Appeals for the Ninth Circuit, in San Francisco, ruled that both restrictions violated the Voting Rights Act because they disproportionately disadvantaged minority voters.

With regard to climate change, the court agreed to hear an appeal from more than 2 dozen multinational corporations. The companies are arguing against a state court lawsuit brought forth in Baltimore, which seeks to hold them accountable for their role in climate change.

The case, BP P.L.C. v. Mayor and City Council of Baltimore, No. 19-1189, is one of more than a dozen state and local governments around the nation have filed seeking compensation for what they said were injuries caused by the energy companies’ conduct.

In its suit, Baltimore said the companies’ “production, promotion and marketing of fossil fuel products, simultaneous concealment of the known hazards of those products and their championing of antiscience campaigns” harmed the city, which “is particularly vulnerable to sea-level rise and flooding.”

The makeup of our Supreme Court could drastically alter the course of history. These two cases represent just a few of the many cases the court will hear this upcoming year.