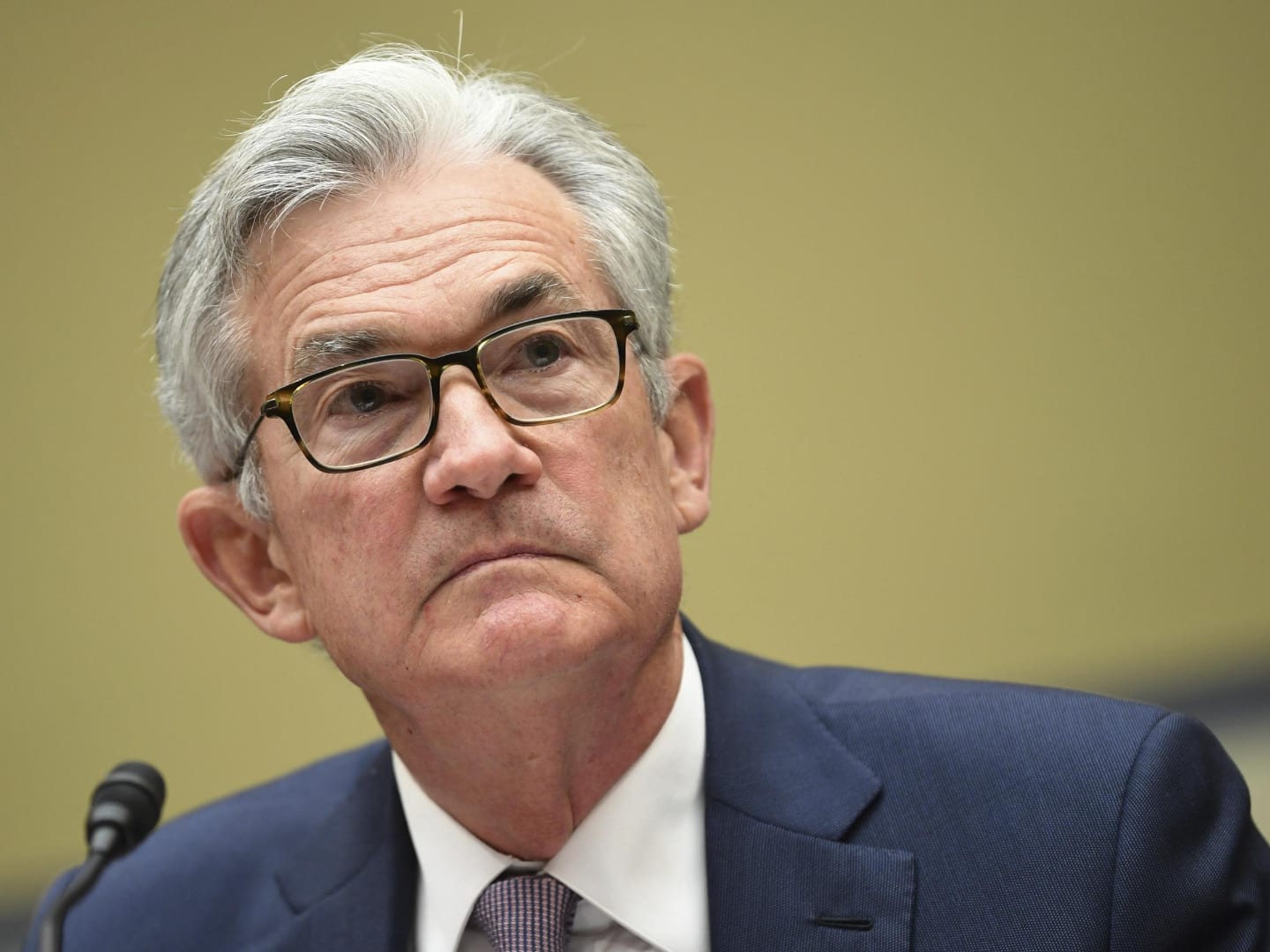 Powell argued that it was better for Congress to provide too much fiscal support than not enough.

“Too little support would lead to a weak recovery, creating unnecessary hardship for households and businesses,” Powell said.

Powell argued that even if the government allocates more funding than necessary "it will not go to waste."

“The recovery will be stronger and move faster if monetary policy and fiscal policy continue to work side by side to provide support to the economy until it is clearly out of the woods,” the Fed chairman said.

Both parties in Congress have agreed that they want to pass a follow-up bill to the CARES Act, but there have been disagreements as to what to include in the bill.

Treasury Secretary Steven Mnuchin and Speaker Nancy Pelosi have been talking in an effort to break the stalemate over the stalled coronavirus relief bill.