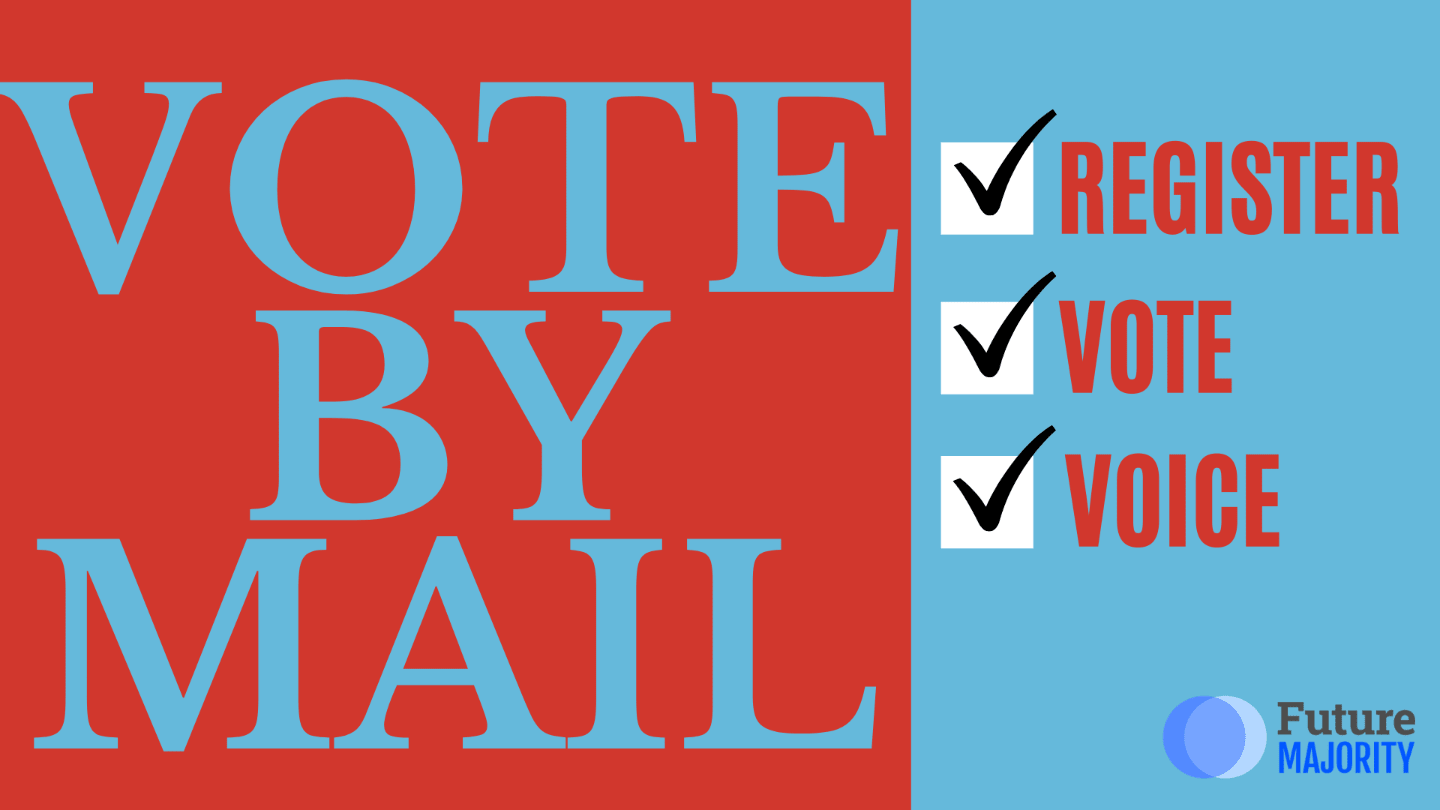 Share this article to set the record straight on mail-in ballots!

This election is the most consequential election of our lifetime and Americans know it. That's why millions of Americans have already voted early, ensuring their voice is heard.

More than 4.2 million Americans have already voted early in the 2020 election. This is way ahead of the pace of the 2016 election. In 2016, around 75,000 people had voted early at this point. Americans clearly know what's at stake and are using the many options available to them to vote during the COVID-19 pandemic.

But as many Americans safely choose to cast their ballots from home, the attack on vote by mail (VBM) continues to rage on. Let's set the record straight -- VBM is safe and democratic. According to the Electronic Registration Information Center, officials identified only 372 possible cases of double voting or voting on behalf of deceased people out of 14.6 million votes cast by mail in 2016 and 2018. That's only 0.0025%.

Current and former election officials in VBM states have said that their systems are built to mitigate potential fraud risks. The systems use a regular stream of mail contact with voters to establish that their address is accurate. They then double-check the information against the DMV, death and other records, and potential voter registrations that need updates. Federal law also requires that states use a basic guideline to check for potential issues. That's not it -- signatures on ballots are also verified, as well as a unique bar code linked to voters' records. Many states even allow voters to track their ballots like a package delivery to know their ballot made it to local election officials safely.

VBM is safe and secure and the false rhetoric shouldn't stop Americans from making their voices heard this election.

Share this article now to set the record straight on VBM.