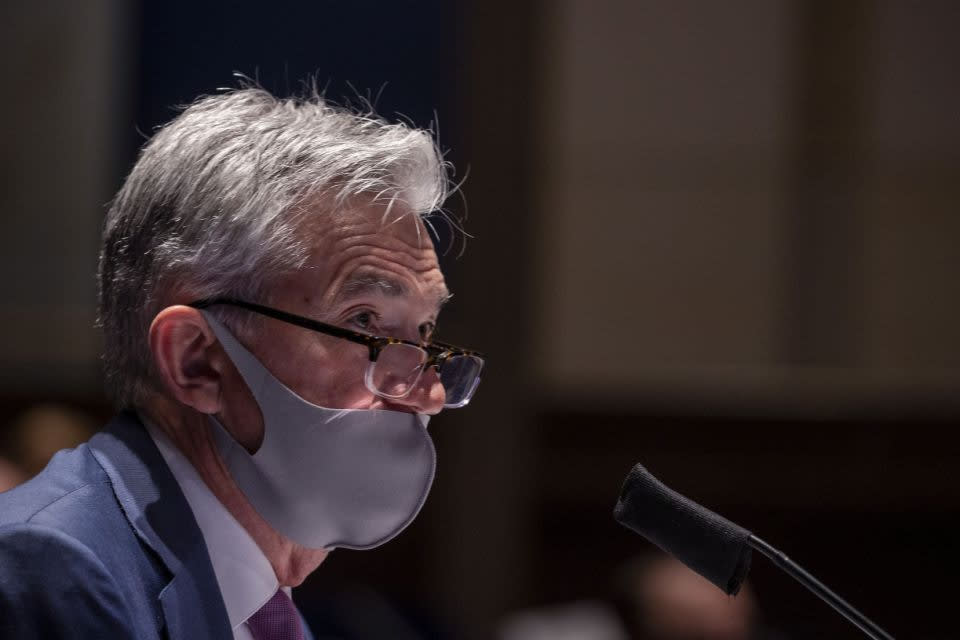 U.S. Debt Soon To Be Larger Than The U.S. Economy

CNN Reports: The US debt is now projected to be larger than the US economy

As the U.S. continues to find a solution for the economy struggling with the impacts of the pandemic, the country's debt continues to grow.

"The US federal budget is on an unsustainable path, has been for some time," Federal Reserve Chairman Jerome Powell said this week. But, Powell added, "This is not the time to give priority to those concerns."

As a share of the economy, the estimated 2020 deficit is more than triple what the annual deficit was in 2019. And it's the highest it has been since just after World War II.

A majority of this debt has accumulated due to the $4 trillion of support pumped into the economy at the start of the pandemic.

The Treasury Department won't put out final numbers for fiscal year 2020 until later this month. But if the CBO's estimates are on the mark, the country's total debt owed to investors -- which is essentially the sum of annual deficits that have accrued over the years -- will have outpaced the size of the economy, coming in at nearly 102% of GDP, according to calculations from the Committee for a Responsible Federal Budget.

Given the risks of future disruptions, like a pandemic, a debt load that already is outpacing economic growth puts the country at greater risk of a fiscal crisis, which in turn would require sharp cuts to the services and benefits on which Americans rely.