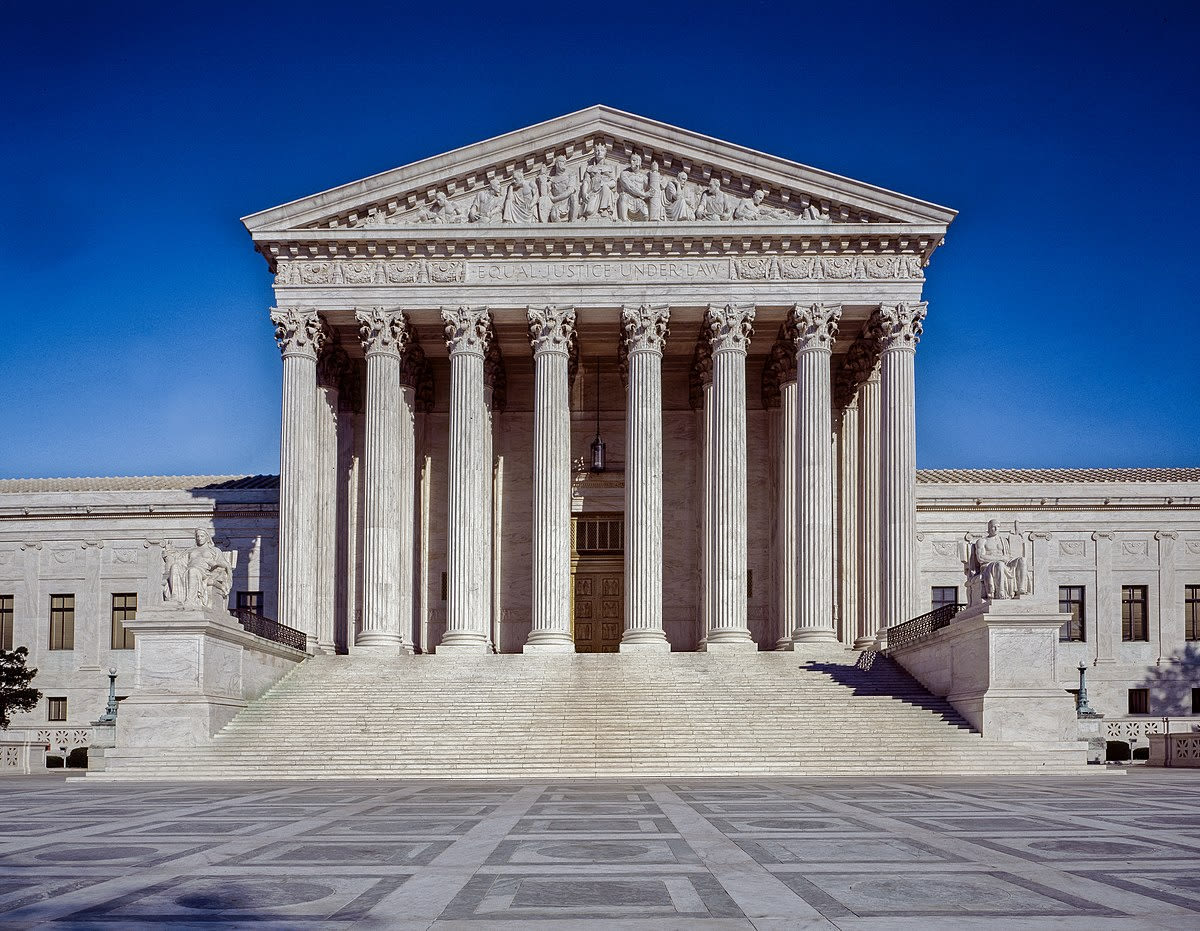 SCOTUS will not restore abortion restrictions... for now

Call your lawmakers and tell them to extend protections for reproductive freedom!

The U.S. Supreme Court has refused to reimpose FDA regulations that would require women seeking medication abortion to pick up prescribed pills in-person at a clinic instead of by mail.

SCOTUS made this decision on Thursday night in a 6-to-2 vote that rejected an emergency appeal from the Trump administration.

The challenge to the FDA regulation was brought by the American College of Obstetricians and Gynecologists after the the agency relaxed similar regulations for other drugs — including opioids — in order to limit patients' exposure to Covid-19 during the pandemic, but refused to relax the same rule for those with prescriptions for abortions with pills in the first 10 weeks of pregnancy.

The high court said it would hold the Trump administration's request "in abeyance" to permit the district court judge to promptly consider other efforts by the administration to "dissolve, modify, or stay" its previous order if "relevant circumstances have changed." And the justices said that their decision did not indicate their views on the merits of the case should it come to them again.﻿