Your Daily Roundup for October 12th

Today the Senate Judiciary Committee will begin its confirmation hearings with President Trump’s nominee to succeed the late Justice Ruth Bader Ginsburg on the Supreme Court.

The hearings kick-off after three Republican members of the Senate tested positive for COVID-19 after attending Judge Barrett’s nomination ceremony at the White House on September 26th -- two of those members are on the Judiciary Committee itself. The Future Majority team will be following the hearings and what is at stake with Judge Barrett’s potential confirmation.

Dr. Anthony Fauci was surprised to learn he was in a Trump campaign ad:

The nation’s top infectious disease doctor, Dr. Anthony Fauci, had no idea he was going to be featured in a Trump campaign ad. Fauci has never publicly endorsed a candidate in his decades of work with the federal government, but the ad takes footage from Dr. Fauci to imply praise of the Trump administration in an appeal to voters.

The squabble comes as lawmakers still have not reached a deal with the White House on additional COVID-19 economic relief for millions of struggling Americans. With only 22 days until Election Day and the Senate proceeding with Supreme Court hearings, it has become increasingly unlikely that a bill will be passed. 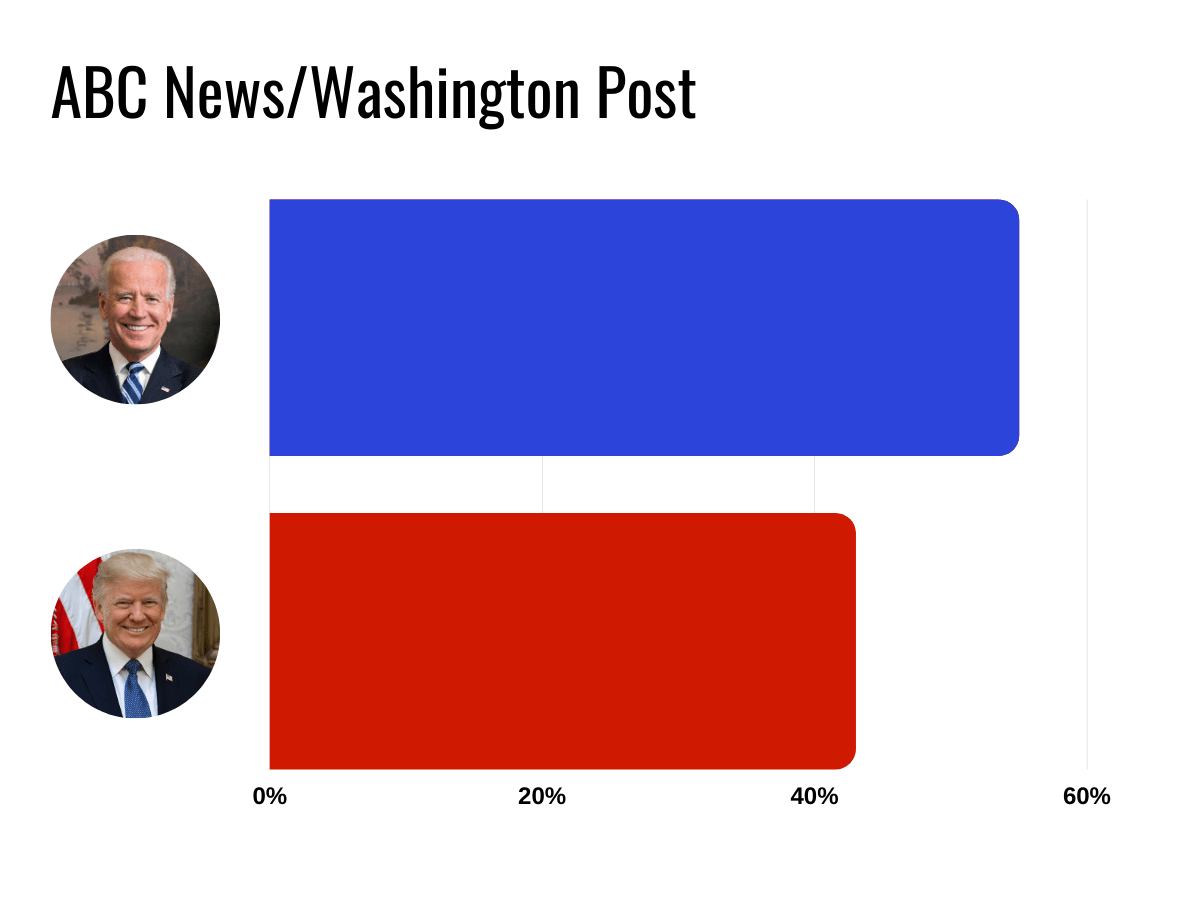 The margin is strikingly similar to Trump’s job approval rating, in which he is 10 points under water with 45% approving and 55% disapproving. 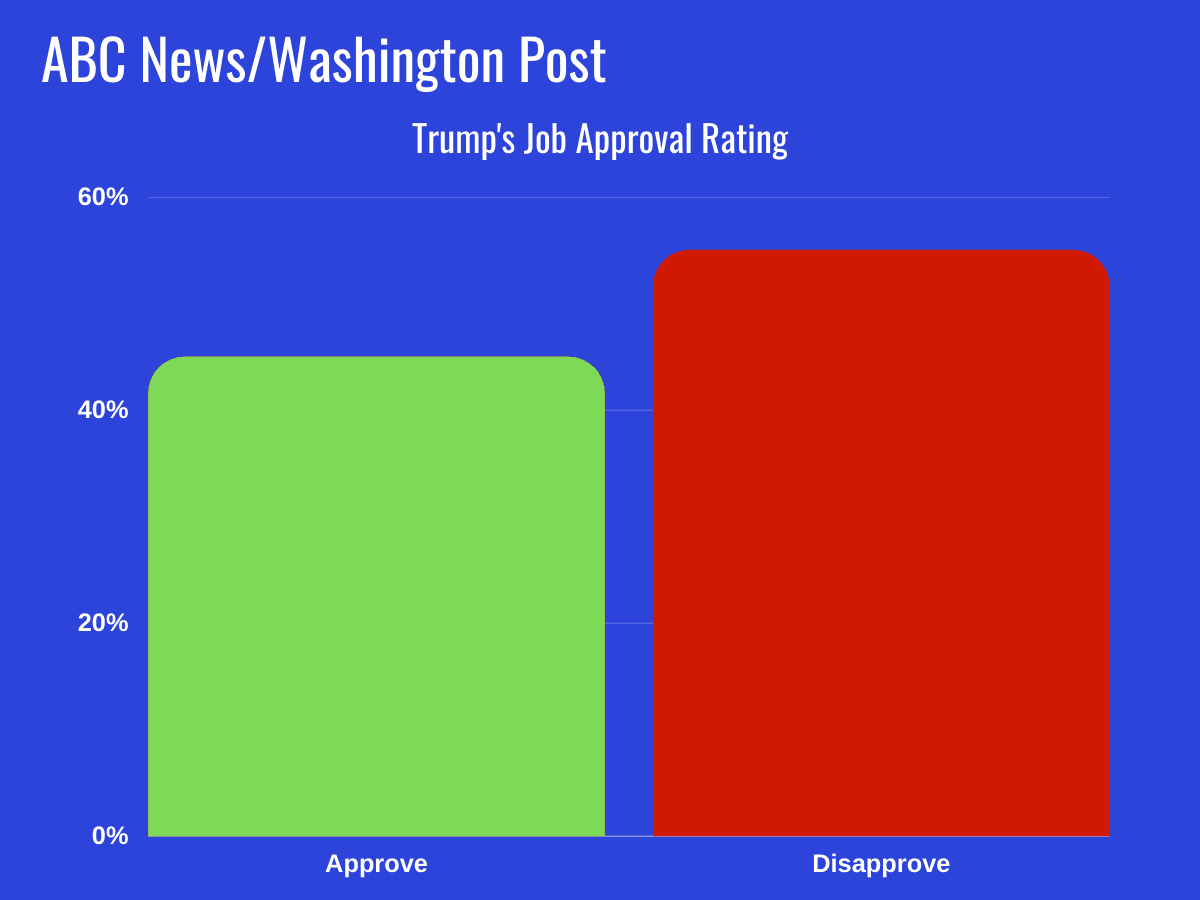