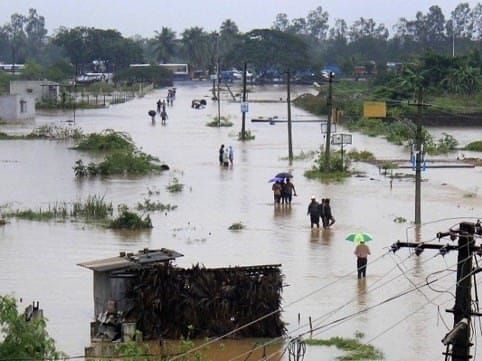 Natural Disasters More Than Doubled Since 2000 Due to Climate Change

Within the last 20 years, natural disasters have more than doubled, according to the United Nations.

The sharp increase was largely attributable to a rise in climate-related disasters, including extreme weather events like floods, drought and storms, the report said, adding that extreme heat is proving especially deadly.

“We are wilfully destructive,” UNDRR chief Mami Mizutori told reporters in a virtual briefing. “That is the only conclusion one can come to when reviewing disaster events over the last 20 years.”

The new report did not address biological hazards and disease-related disasters like the current pandemic.

The report said 6,681 climate-linked events were recorded since the turn of the century, up from 3,656 during the previous 20-year period.

All governments need to join forces to prevent future climate disasters. The state of our global community depends on it,