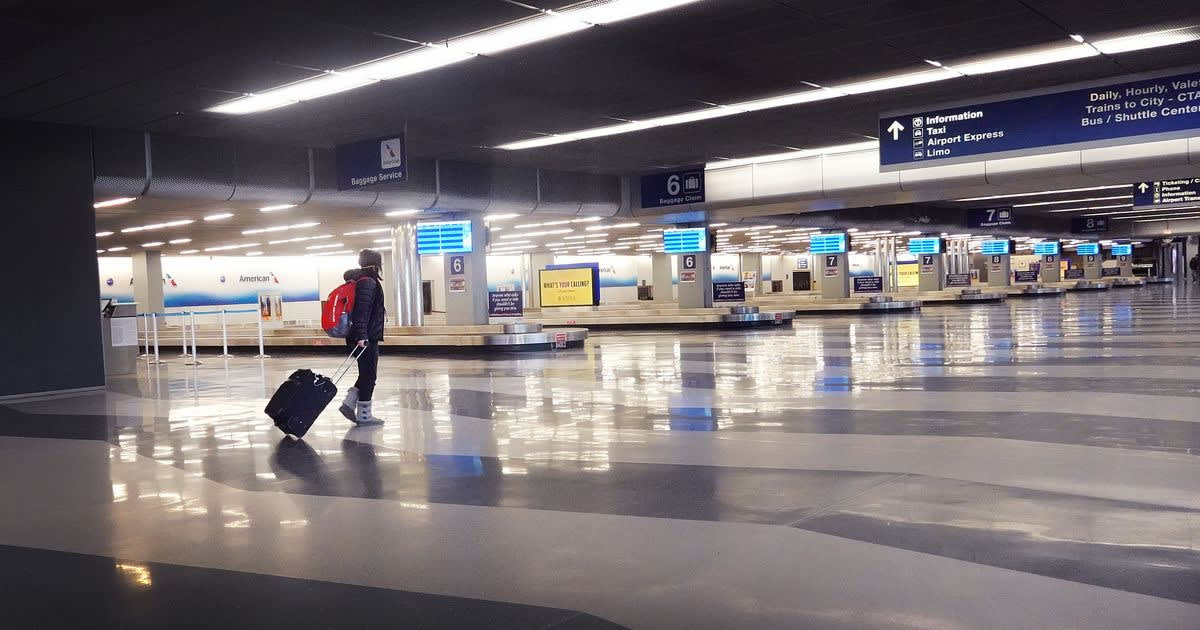 The airline industry recently furloughed 40,000 workers and unions are now pleading with Congress and the White House to extend the federal payroll support the industry received earlier in the pandemic.

The labor and industry groups sent congressional leaders a letter on Wednesday urging them to pass legislation that would provide an additional $25 billion in direct payroll grants to airlines, allowing them to keep paying employees through next March.

The airline industry has been hit incredibly hard during the pandemic. Air travel decreased 70% since the start of COVID-19 and hotel occupancy rates dropped drastically, as well.

Talks between Pelosi and Mnuchin started on Wednesday about the possibility of a stand-alone bill for airlines.

On Friday, Democrats tried to pass a bill quickly, by unanimous consent, which was sponsored by House Transportation Committee Chairman Peter DeFazio, a Democrat from Oregon, and would provide $30 billion in aid to airlines. But it was blocked by Republicans after Democrats made a number of changes Republicans objected to.

New data suggests that half of all travel-supported jobs will be lost by December if there is no economic relief; that's an additional 1.3 million jobs.