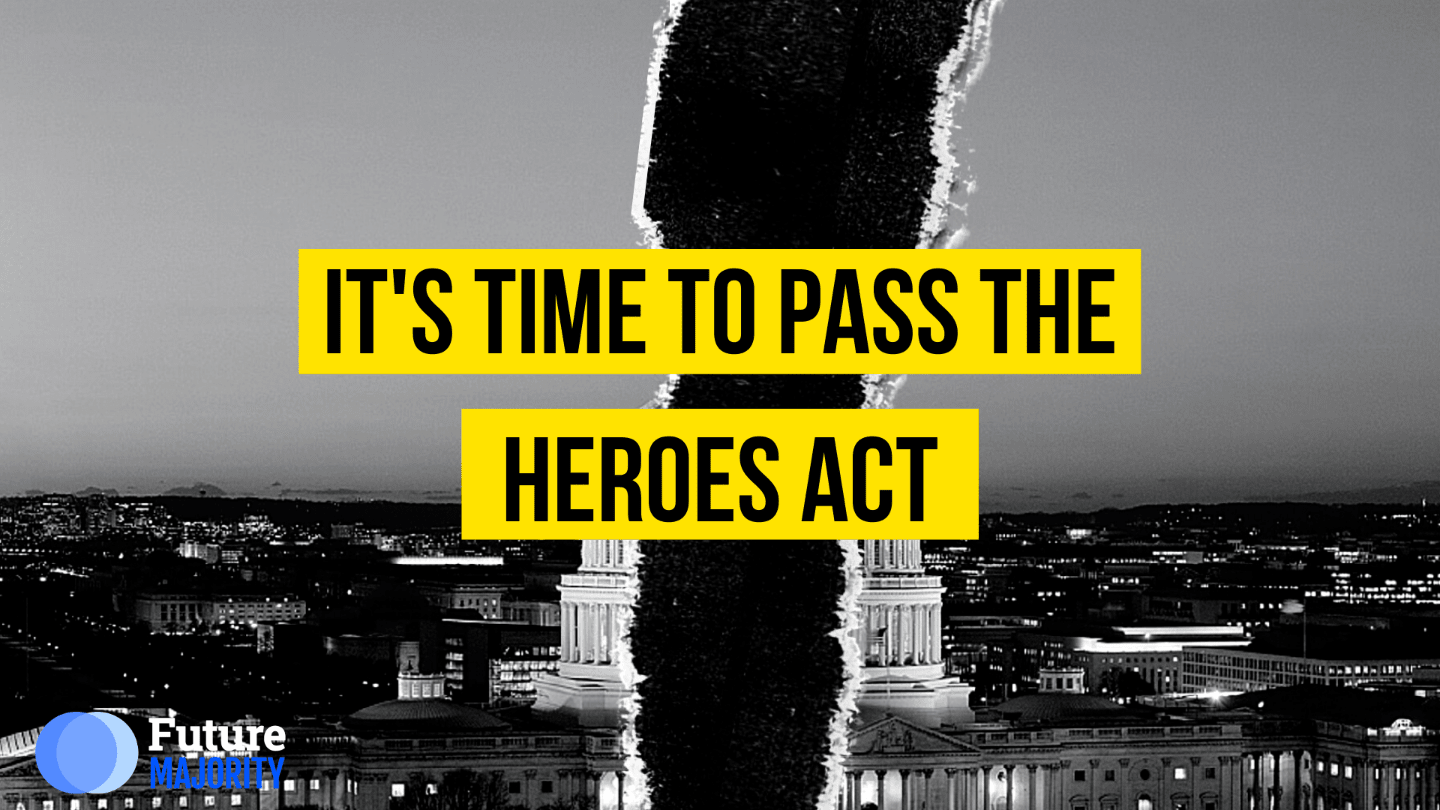 Our economy is crumbling.

It's not too late to pass the HEROES Act. Call your Senators now!

Unemployment is sky-high. The U.S. national debt is through the roof. Our economy is crumbling.

The new unemployment numbers are out and our workforce is still struggling. 898,000 Americans newly filed for state unemployment claims in the last week alone and there is still not a solid plan in place to get our economy back on track. Record-setting unemployment rates have also disproportionately impacted women and people of color. Approximately 617,000 women left the workforce in the month of September and studies have shown that people of color have been hired back at lower rates than white Americans.

It's not too late to pass the HEROES Act and help save our economy. Americans need help now.

Call your Senators now and tell them to take action and pass the HEROES Act.