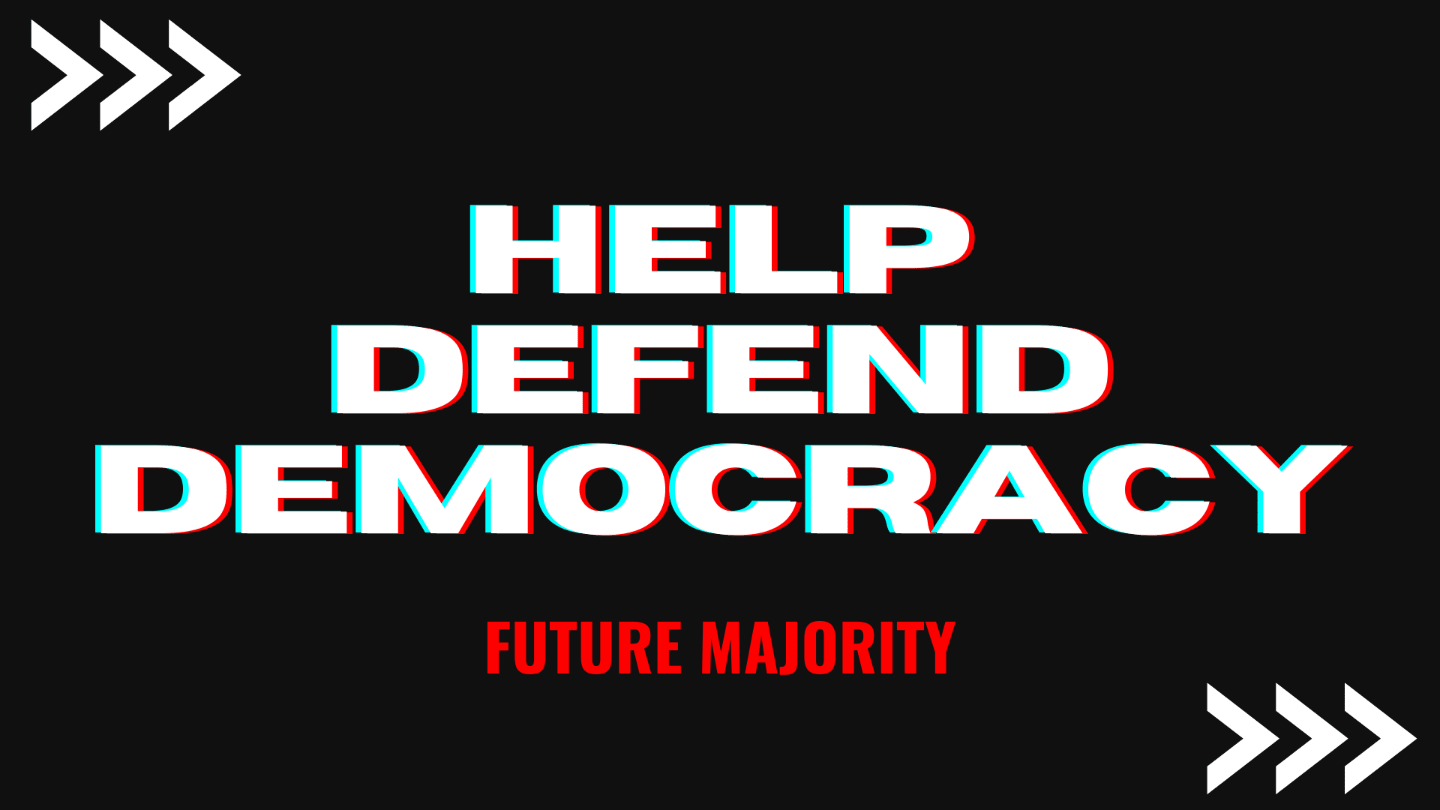 We need to reduce money's influence in politics

Americans deserve a government in which their elected leaders work for them – not a narrow band of special interests that have an outsized influence on getting through their desired policy outcomes that might go against the public's interest. Recently, Senator Sheldon Whitehouse demonstrated during the Supreme Court nomination hearings how special interests have poured money into our political system, altering the courts for generations and shaping them in the image of a few special interests -- not the will of the voters.

By getting money out of politics, we can strengthen our democracy and make our government work for the people.

Here's where we can start:

Americans need to be able to trust our government. They need full transparency.

To read more about how we can strengthen American democracy, read our new memo here.