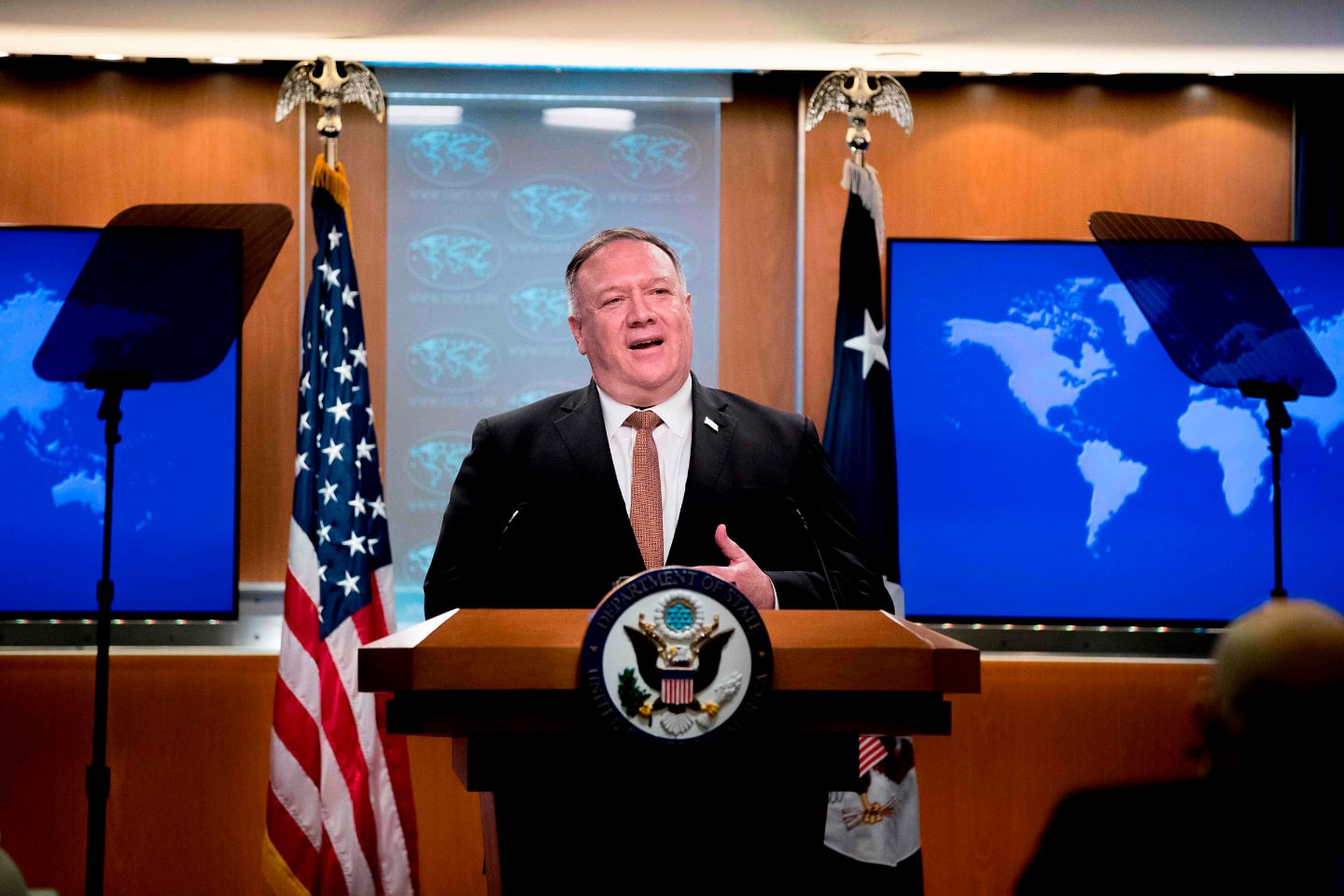 Call your lawmakers now and tell them to protect the freedom to choose.

The U.S. has joined Brazil, Egypt, Hungary, Indonesia, and Uganda in signing on to a non-binding International anti-abortion declaration. This is another effort from the U.S. to undermine effort from the United Nations to protect abortion access.

Secretary of State Mike Pompeo and Health and Human Services Secretary Alex Azar participated in the virtual signing ceremony. The Geneva Consensus Declaration aims to promote women’s health, “defends the unborn and reiterates the vital importance of the family,” Pompeo said at the ceremony.

Pompeo also stated that there is "no international right to abortion."

Though the document does not directly address same-sex marriage, the only co-sponsors to have legalized it are Brazil and the United States, while the text’s language affirming the family as “the natural and fundamental group unit of society” has clear meaning for countries that restrict LGBT rights. Among the co-sponsors, the Egyptian government targets LGBT people in a “systemic fashion,” according to a recent Human Rights Watch report, and in Uganda, gay sex is punishable by death.

This declaration is not legally binding and does not change existing laws, but follows in-step with recent efforts to undermine reproductive freedom.

“This will undoubtedly bring harm to LGBTQ people and roll back the established global consensus about the necessity of protecting the sexual and reproductive health and rights of women and girls in all their diversity,” said David Stacy, government affairs director of the Washington-based Human Rights Campaign.