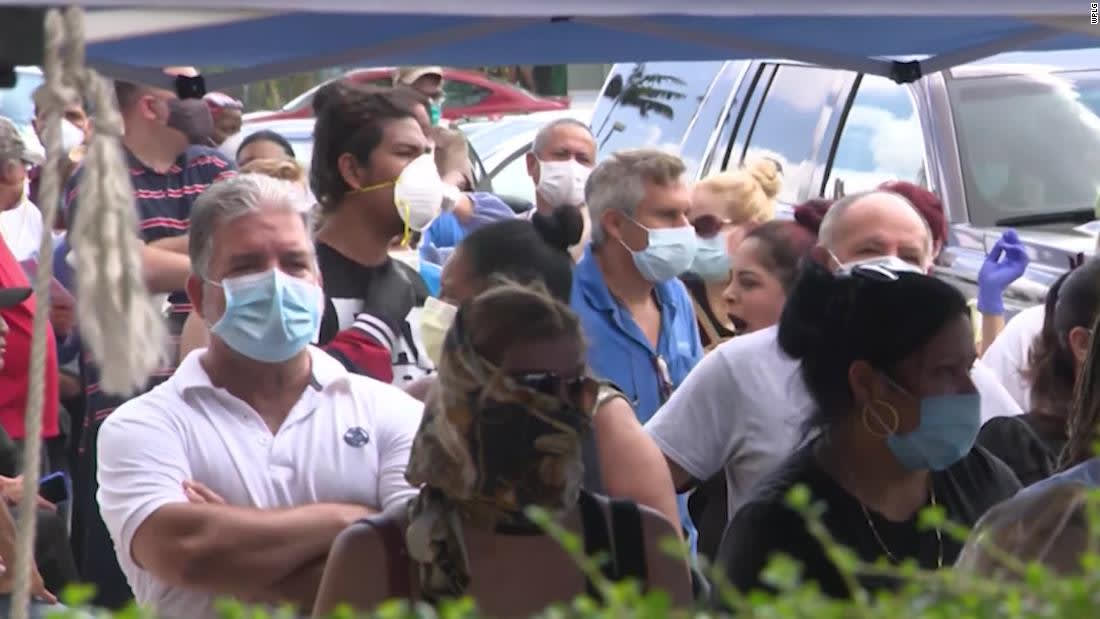 Almost 1 Million Americans Have Run Out of Unemployment Benefits

The Hill Reports: Nearly 1 million people have run out of unemployment payments: analysis

Almost 1 million Americans have completely run out of their unemployment benefits since March after the pandemic turned the U.S. economy on its head.

Between March and April, 20 million Americans lost their jobs and the unemployment rate sky-rocketed to 14.7%.

The number of people out of work for more than 27 weeks also increased to 2.4 million in September, rising 32.5 percent from August, and there were 4.9 million people who have been unemployed between 15 and 26 weeks, according to the September jobs report.

Meanwhile, Speaker Pelosi and Treasury Secretary Steven Mnuchin have been working for weeks on a potential bipartisan stimulus package between $2.2 and $1.9 trillion.