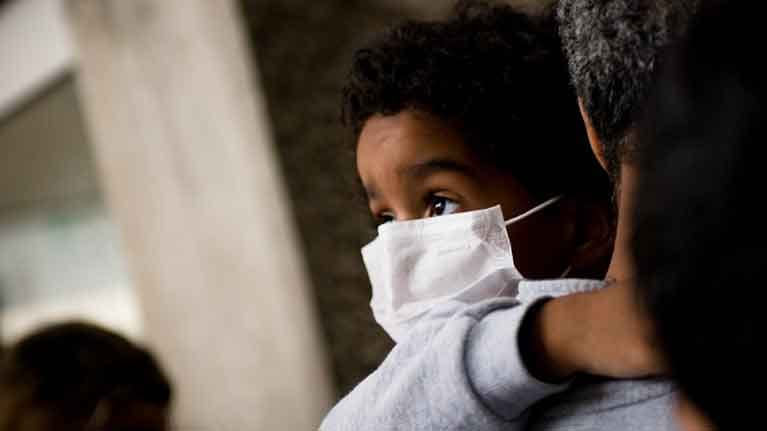 The U.S. is once again setting records during the pandemic as it pushed the seven-day average of new daily cases to new highs.

The new seven-day average of new cases reached 68,767 on Sunday, which is higher than reports from July 22nd, where there were 67,293 reported cases.

Health experts say the resurgence of cases that they had warned would strike in the fall and winter is here, and that it could be the worst the US has seen so far. Surging numbers in the US -- where there have been a total of more than 8.6 million infections and 225,230 people have died -- show the nation is at a "dangerous tipping point," former US Food and Drug Administration Commissioner Scott Gottlieb told CBS News on Sunday.

While cases were slowly decreasing for a while, they are back on the rise. Many experts are worrying that this winter will see another massive surge.

Many experts are calling for a national mask mandate to help contain the spread.

If 95% of Americans wore masks in public, more than 100,000 lives could be saved in the United States through February, according to data released Friday by the Institute for Health Metrics and Evaluation at the University of Washington.﻿