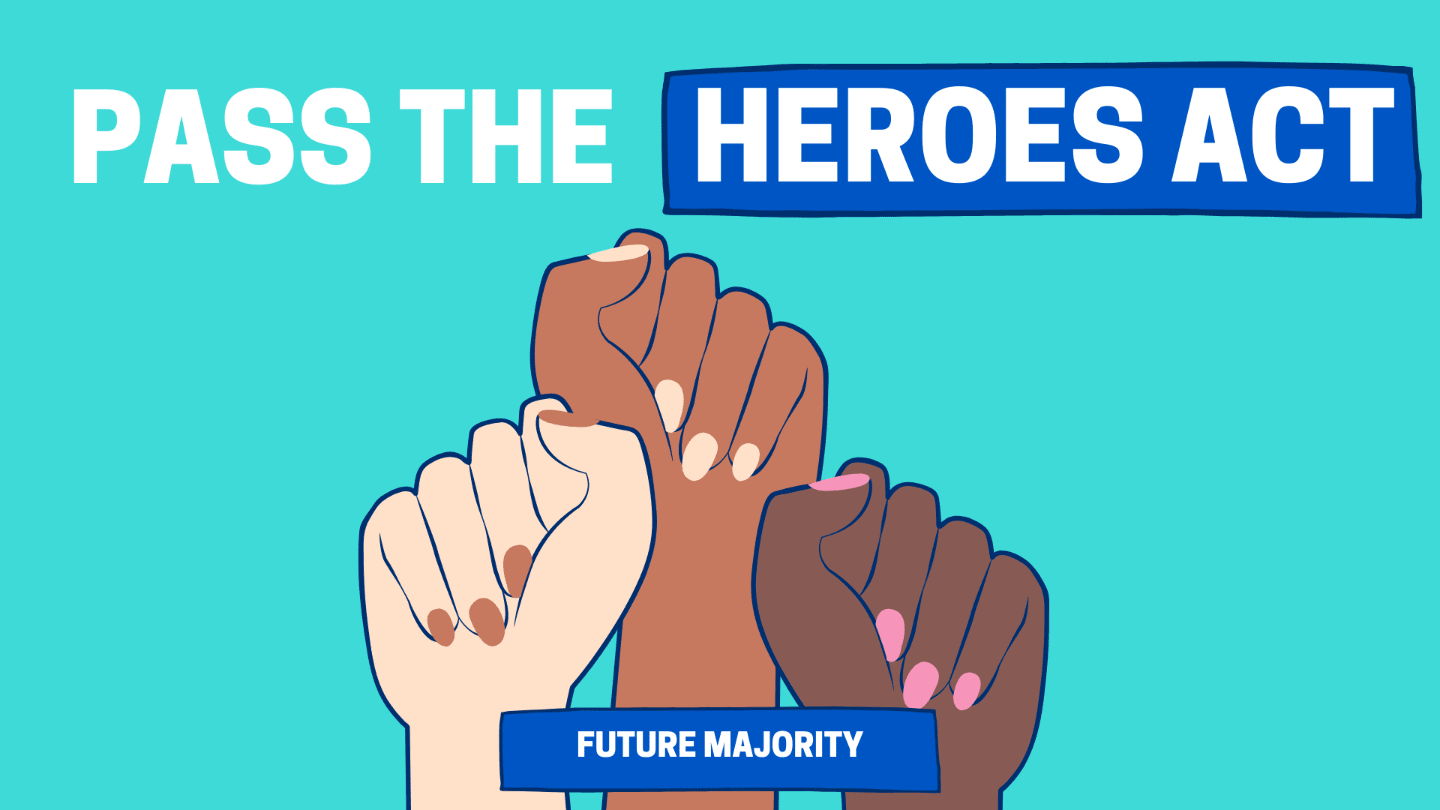 While the Senate is Busy Confirming Amy Coney Barrett, Americans Are Still Suffering

Contact your Senators now and tell them to pass the HEROES Act!

While the Senate rushes forward with a confirmation vote today of Judge Amy Coney Barrett to the U.S. Supreme Court, there are millions of Americans still out of work wondering how they will put their next meal on the table.

Today and the past sever weeks, the Senate has effectively ignored the economic hurt millions of Americans are facing. The Senate has decided to use its time to confirm a Supreme Court nominee rather than working to pass a bill to provide economic relief and additional COVID-19 funding. Here's how the Senate should be using their time instead -- by passing the HEROES Act.

The HEROES Act would address the following:

Each and every day the Senate continues to prioritize rushing through a Justice when 60 million Americans have already voted, and while millions more suffer due to the pandemic, is another day the American people are left behind.

Call your Senators now and tell them to pass the HEROES Act and rebuild our country.