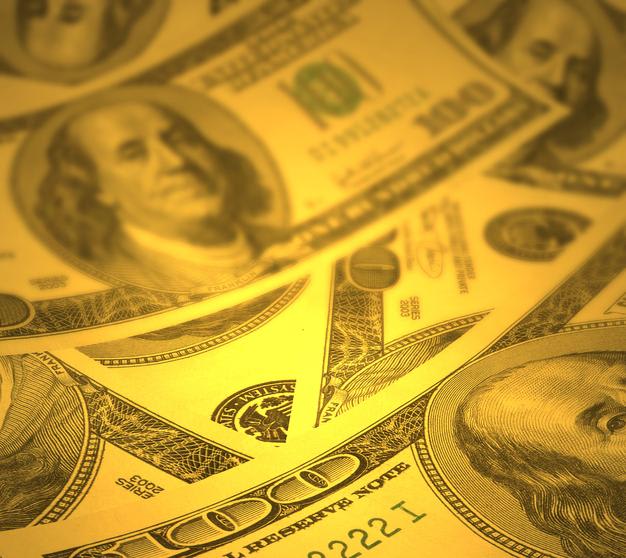 Tell Congress to Pass the DISCLOSE Act on Day 1

Democrats are back in charge of the House and they plan to make cleaning up the culture of corruption in Washington job #1 when the new Congress convenes in January.

Tell them you agree! Contact your members of Congress today and tell them cleaning up corruption and ending the scourge of dark money in politics should be the top priority on day one. This includes passing the new DISCLOSE Act - which Republicans have blocked for years.

The Facts: Dark money groups and so-called Super PACs, which are not required to disclose their donors, spent more than $1.4 billion in the 2016 election cycle alone.

This secretive dark money is have a corrosive effect on our political campaigns and our democracy. And the amount of this kind of unregulated money gets worse every election year.

Yet Republicans led by Mitch McConnell have blocked passage of the DISCLOSE Act for nearly a decade.

With a solid majority in the House of Representatives, Democrats finally have the opportunity to finally pass sweeping anti-corruption legislation.

The new DISCLOSE Act, written by Rep. John Sarbanes (D-MD) is one of the most comprehensive bills ever aimed at reining in the corrupting influence of dark money Washington. But the DISCLOSE Act goes even further by expanding voting rights.

The DISCLOSE Act takes a number of steps to ensure disclosure of secretive dark money, including:

Other Anti-Corruption Efforts: Other Democratic anti-corruption bills are picking up steam as well. According to NBC News:

"A sweeping ethics bill by Sen. Elizabeth Warren, D-Mass., is making the jump to the newly Democratic House. Rep. Pramila Jayapal, D-Wash., plans to introduce companion legislation in the coming days that she hopes will become a rallying point for progressives. The Anti-Corruption and Public Integrity Act is headlined by a lifetime ban on lobbying by former lawmakers, presidents and top executive branch appointees, but includes a wide array of additional provisions."

We support this too!

Contact your Member of Congress today, and tell her / him to vote FOR the DISCLOSE Act and other anti-corruption legislation like the Anti-Corruption and Public Integrity Act. Tell them to clean up Washington and restore Americans' faith in our elections and protect our democracy!