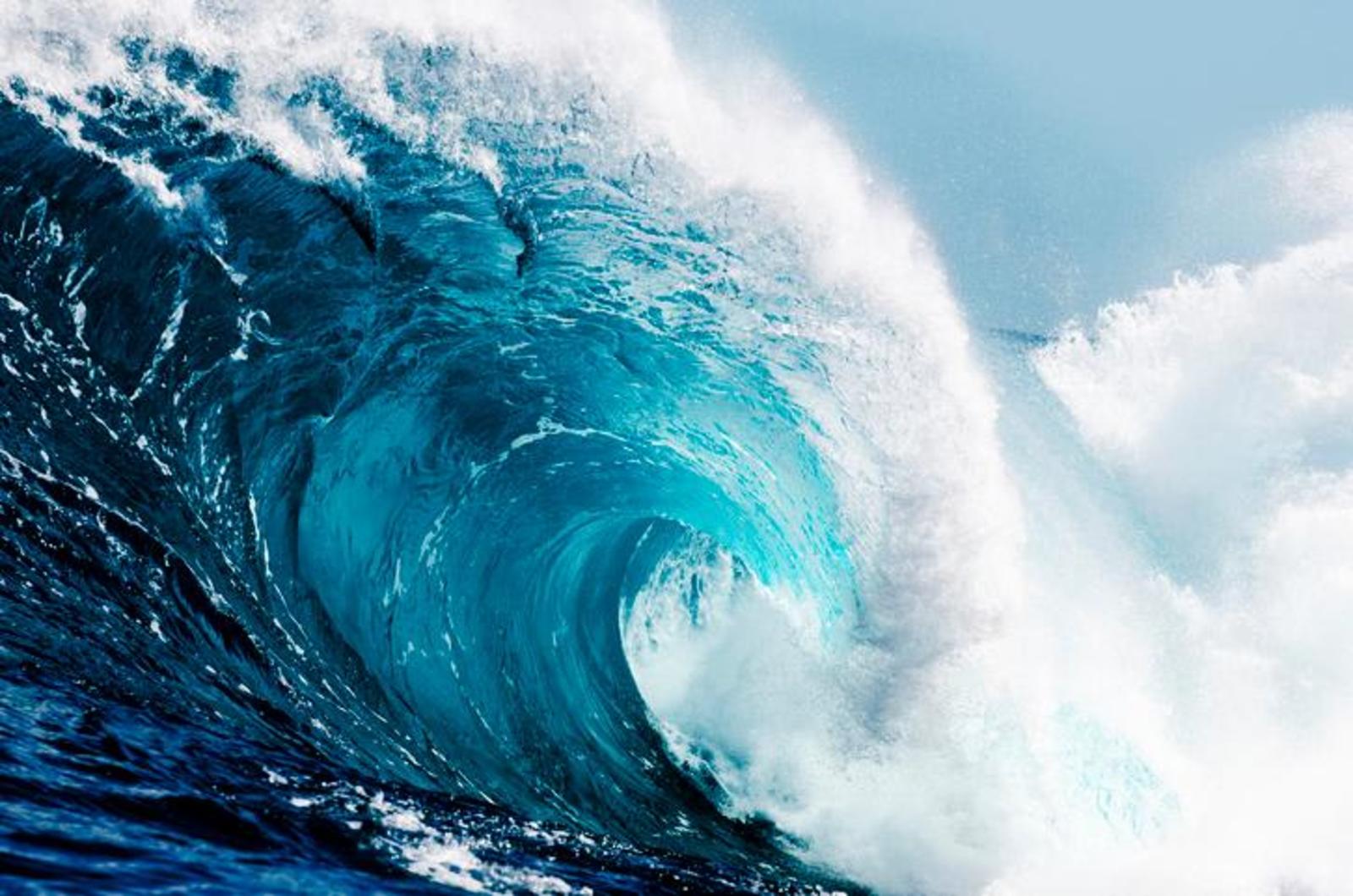 That Blue Wave Keeps on Rolling!

Democrats continue to rack up wins in the midterm elections as more races are called across the country.

Speaking of Democratic dominance, the OC is now blue. In a once unthinkable development, Democrats swept the four seats in the longtime Republican stronghold of Orange County, CA as Democrat Katie Porter beat Rep. Mimi Walters in CA-45, and as Democrat Gil Cisneros has taken the lead and is expected to beat Republican Young Kim in CA-39.

The DCCC summed up the scope of Democratic congressional victories best: