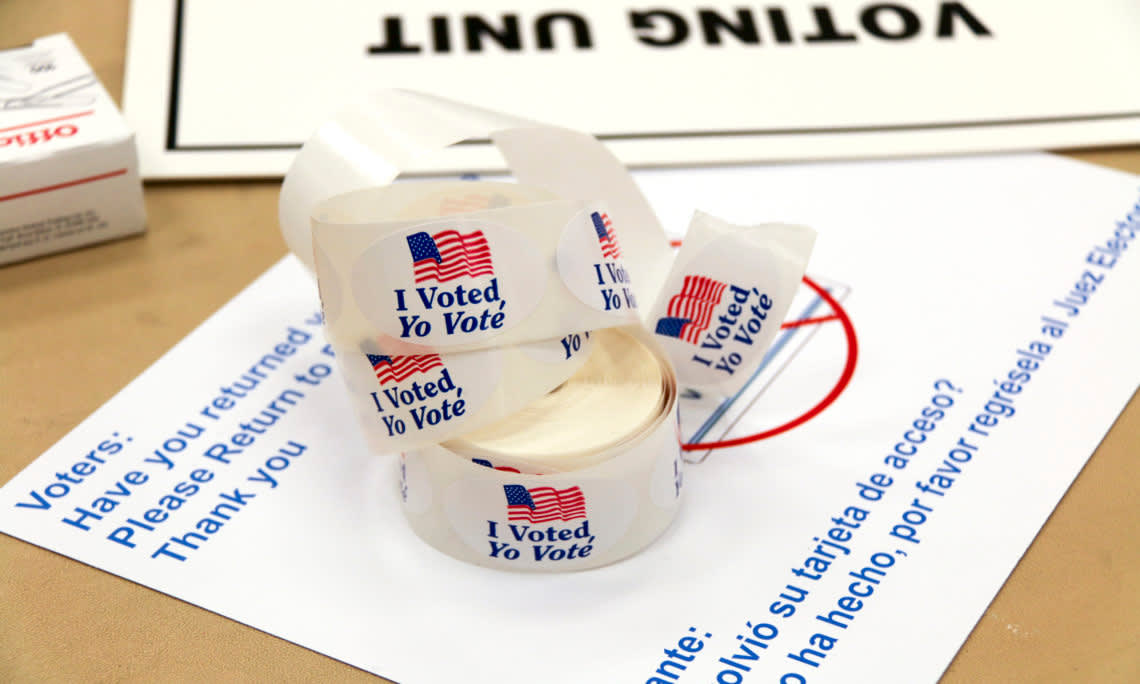 Election Officials are the Backbone of Democracy.

The Brennan Center Reports: 5 Things You May Not Know About Local Election Officials

At the heart of democracy are election officials who are the driving force behind our elections every year. They're the unsung heroes of our democracy. That's because when they do their jobs right, they typically go unnoticed.

Here are some things you may not have known about election officials:

So let's hear it for our elections officials. Without them, democracy would be hard to attain.