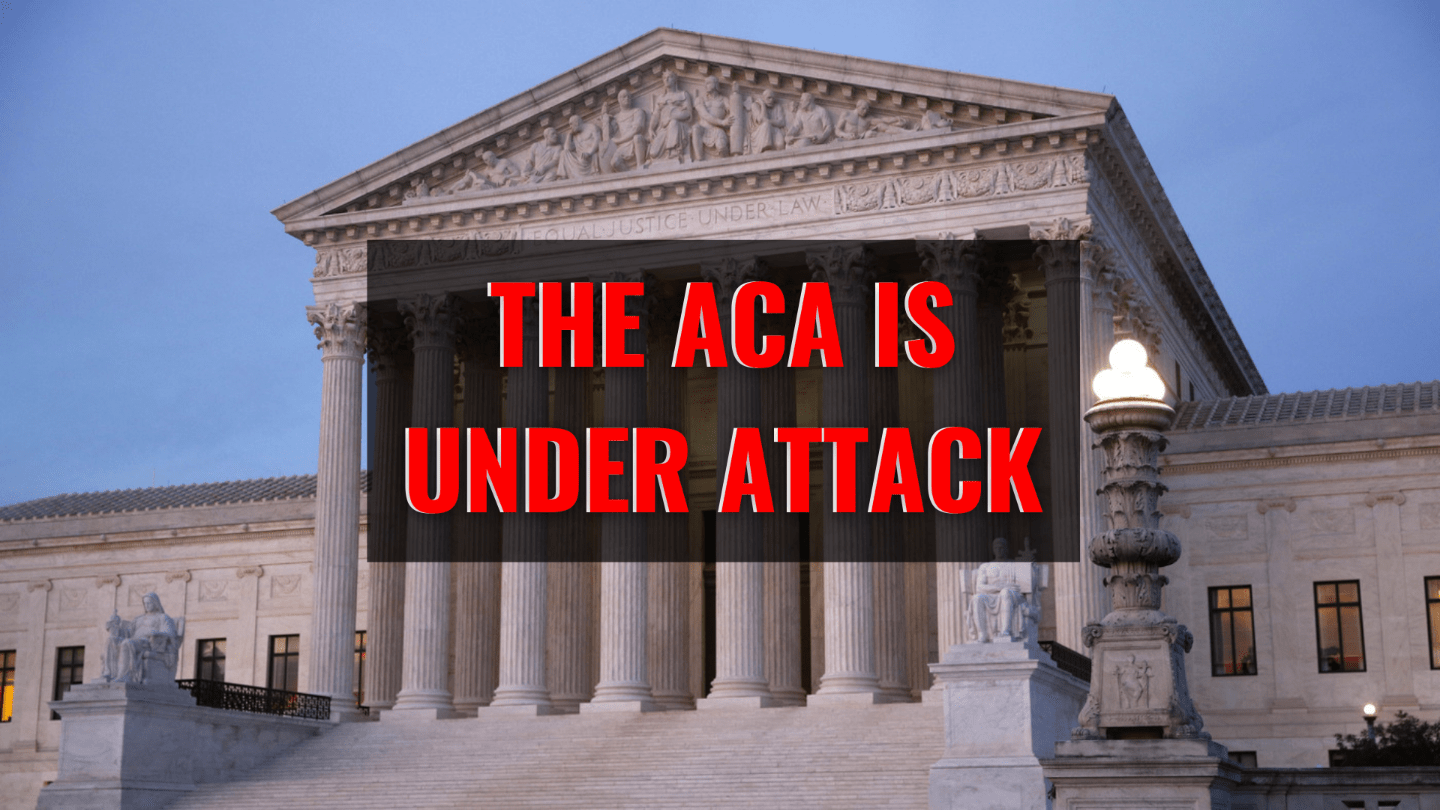 The fate of the ACA hangs in the balance.

The Affordable Care Act has been under attack since the day it went into effect over 10 years ago. Although the ACA has transformed the lives of millions of Americans, it may all come crumbling down as the law heads to the Supreme Court again.

Today, the Supreme Court of the United States (SCOTUS) will hear oral arguments in California v. Texas. With the appointment of Justice Amy Coney Barrett and the now 6-3 conservative SCOTUS bench, it is possible that the end of the ACA is in sight. The case brought by Republican-led states rests on the theory that when Congress repealed a single provision of the ACA in 2017, it actually introduced a fatal flaw into the legislation that requires the whole law to be invalidated. If SCOTUS agrees with this claim, it could mean that more than 20 million Americans could lose healthcare coverage overnight. The implications would be disastrous.

The ACA has forever changed the lives of millions of Americans for the better. Undoing the protections for preexisting conditions, taking away coverage from young adults, and stripping people of their healthcare will have life-altering impacts.