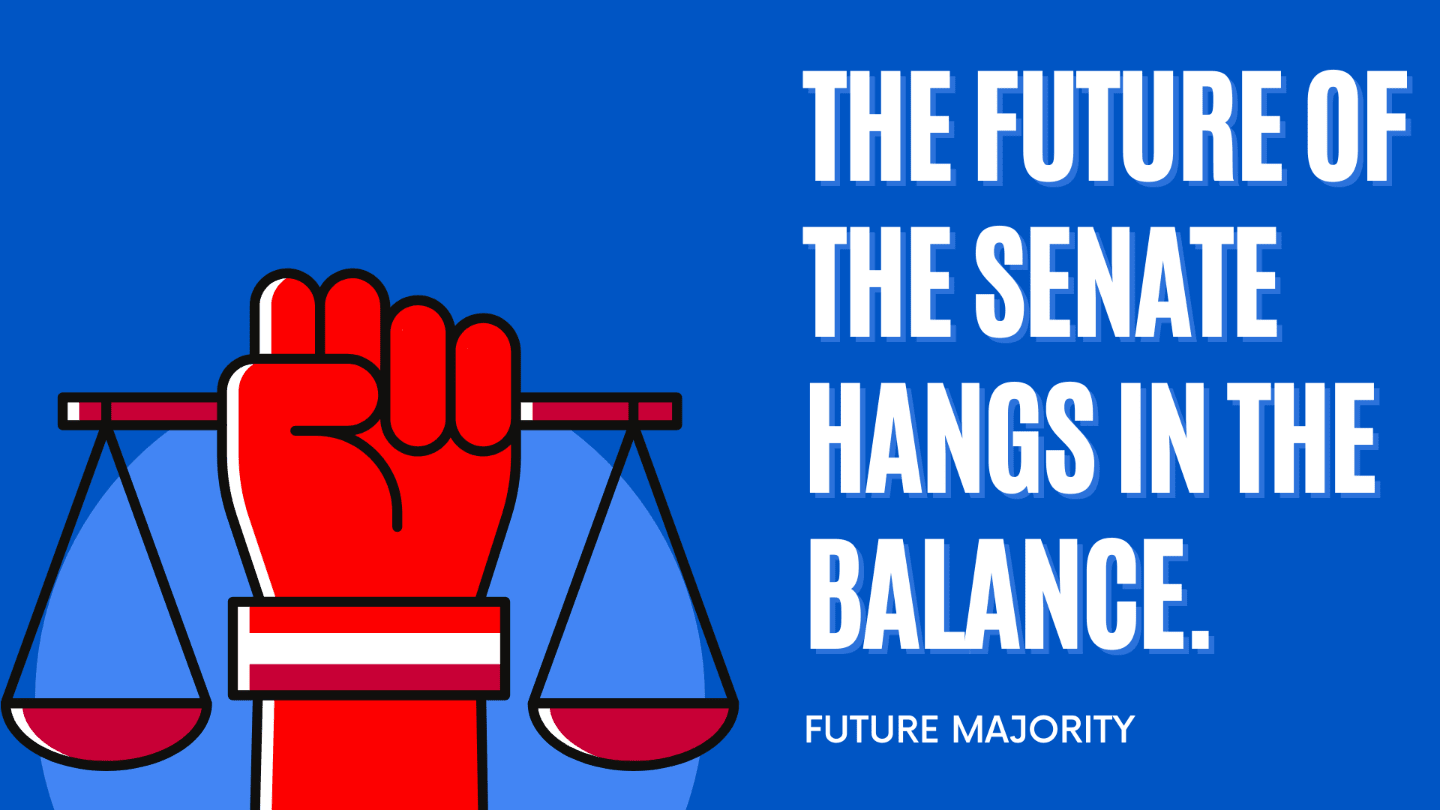 We're Not Done Fighting -- Get Ready for the Georgia Runoffs!

Share this article now to get out the vote for the Georgia runoffs!

Americans turned out in record numbers this election cycle and demonstrated that democracy is alive and well. Although the presidential election has come and gone, the battle in Georgia is far from over. Let's get to work.

Americans in Georgia turned up to make their voices heard but no Senate candidate reached 50% of the vote in both races that were on the ballot. Now there are runoffs between U.S. Senate candidates Jon Ossoff and incumbent David Perdue as well as Raphael Warnock and Kelly Loeffler who are vying for an open seat in the special election. Both runoffs will conclude on Election Day, January 5, 2021. This Senate seat is more important than ever before, as control of the Senate hangs in the balance. The winners of the runoffs have the potential determine the party in power in the Senate and electing a new Senate Majority Leader. This could have major implications on the types of policies that are passed, including COVID-19 economic relief, affordable healthcare and climate policies.

Here are key dates you need to know for the upcoming run-off:

If you can't vote in Georgia:

With your vote, you could determine the future of all Americans. Get ready for January 5th!