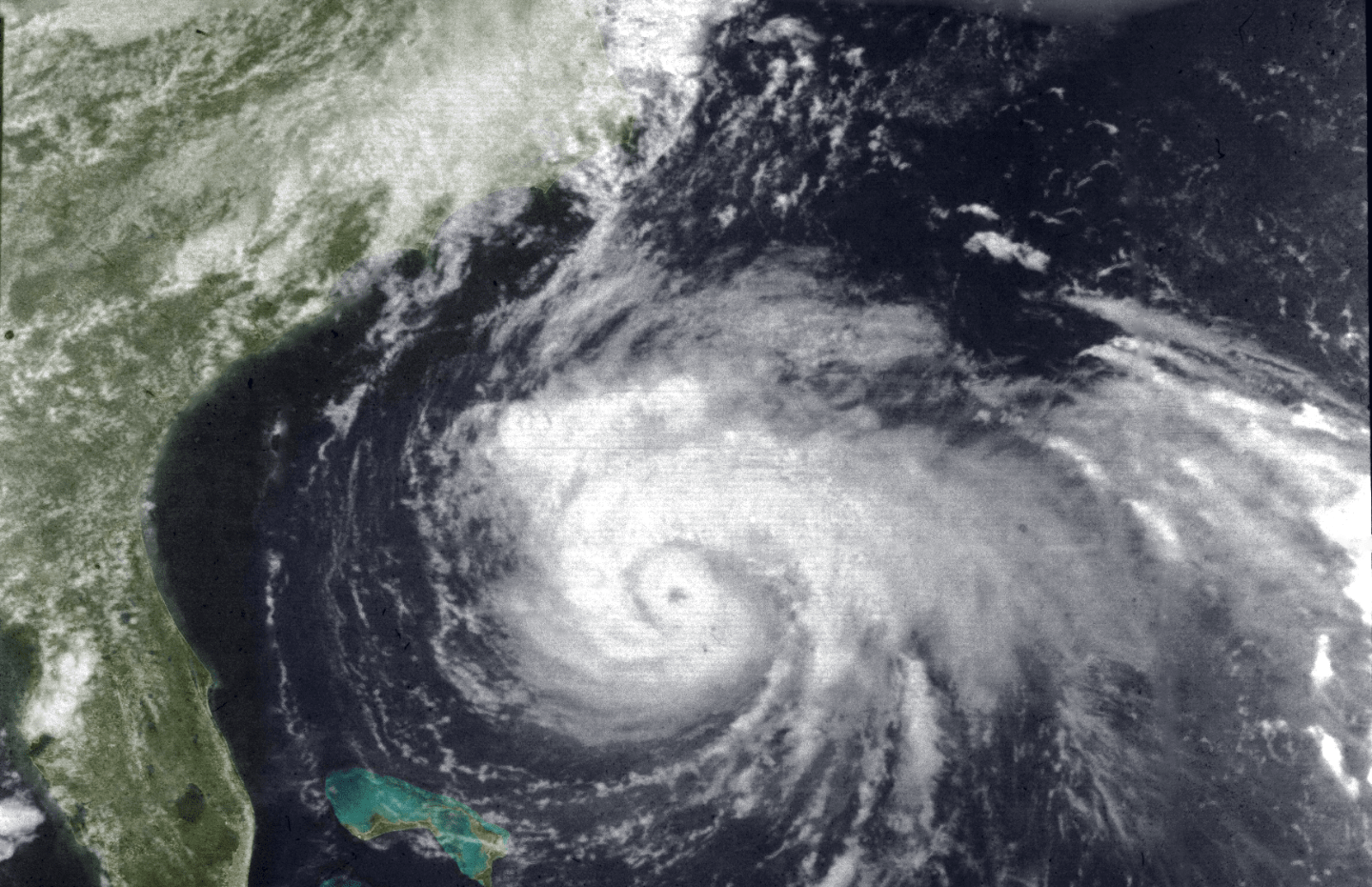 Climate Change Has Worsened the Impacts of Hurricanes

Inside Climate News Reports: In a Warming World, Hurricanes Weaken More Slowly After They Hit Land

The negative impacts of climate change and the warming earth are already here. Hurricanes are not only getting faster and dropping more rain, they are also taking longer to slow down. This means that communities that are farther inland are now at risk and are likely unprepared for the winds and flooding.

That shift was underlined last week by an analysis of Atlantic hurricanes that made landfall between 1967 and 2018. The study, published Nov. 11 in Nature, showed that, in the second half of the study period, hurricanes weakened almost twice as slowly after hitting land. "As the world continues to warm, the destructive power of hurricanes will extend progressively farther inland," the researchers wrote in their report.

Scientists have known for a while that global warming could increase the consequences of hurricanes, but a new analysis found that hurricanes now also take longer to decay after landfall. Researchers have not studied this before.

Tropical storms and hurricanes are the costliest climate-linked natural disasters. Since 2000, the damage from such extreme storms has added up to $831 billion, about 60 percent of the total caused by climate-related extremes tracked by a federal disaster database.

While hurricanes appear to be getting worse, this has also been the worst hurricane season on record. The current season has had 30 storms through November 11, with more than 5 per month in the 6-month hurricane season.