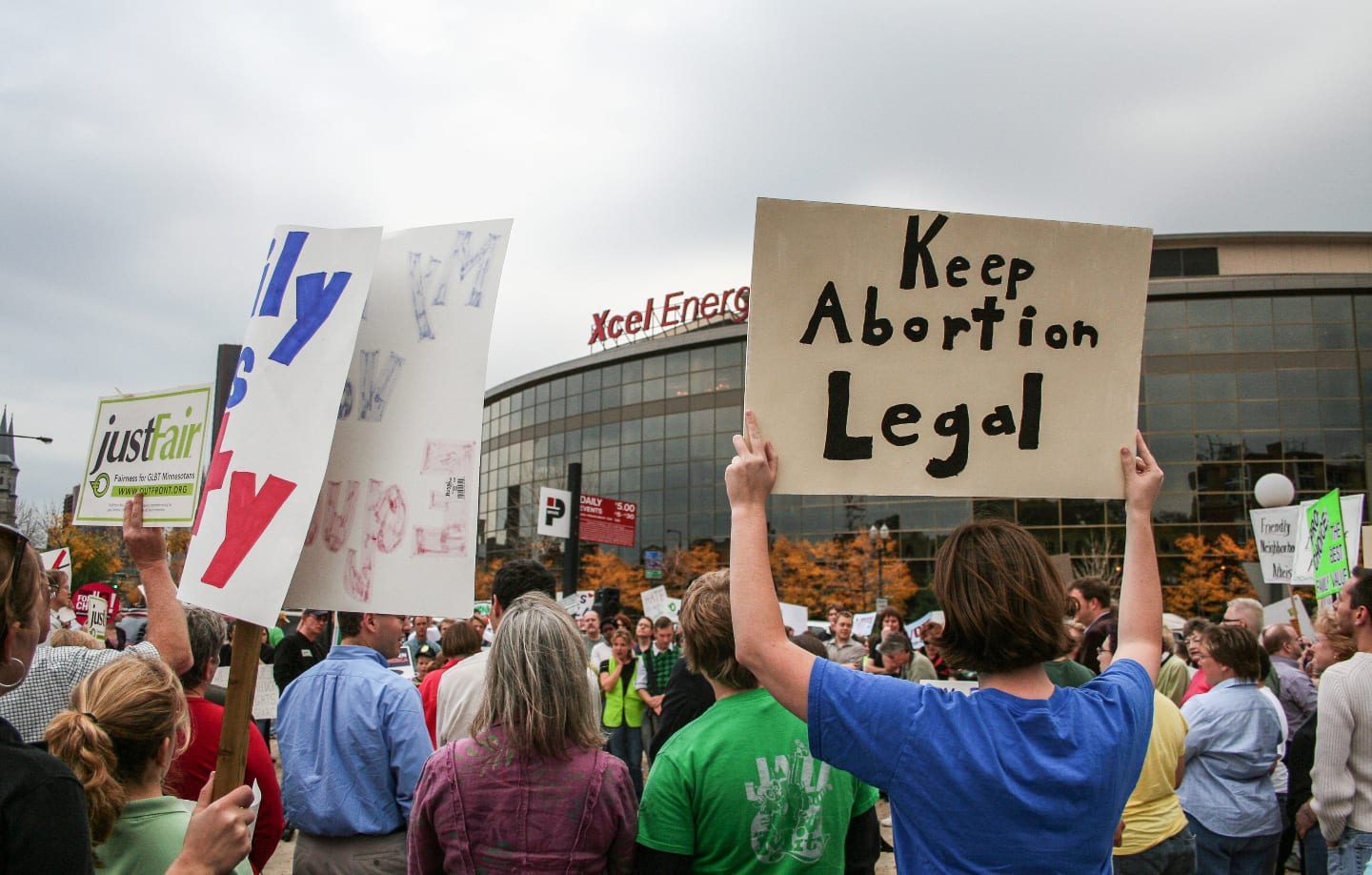 Here's what the Mississippi abortion case means for Americans.

Contact your lawmakers now and demand they protect abortion rights!

Teen Vogue Reports: What Mississippi’s 15-Week Abortion Ban Could Mean for Access Across the Country

The Supreme Court will decide soon whether or not to hear a case on Mississippi's 15-week abortion ban. Dobbs v. Jackson Women's Health Organization is the first abortion case scheduled for conferenced with Justice Amy Coney Barrett on the bench. The Court now leans conservative with a 6-3 majority. This new case could undermine abortion rights enshrined in Roe v. Wade.

Dobbs isn’t the only abortion-related case awaiting review, it’s just first in line. Two additional cases are now on the docket for the newly conservative Court to deliberate on: American Medical Association v. Alex M. Azar is a challenge to the Trump administration’s Title X gag rule, and the other, brought by Kentucky State Attorney General Daniel Cameron, is a challenge to a federal court’s ruling that blocked Kentucky’s ban on dilation and extraction surgical abortion procedures.

Many are worried that with the conservative Court. SCOTUS will overturn Roe v. Wade, but others are hopeful.

Over the past year, the Court has refused to take up multiple different cases on abortion-related restrictions and bans. Most recently, SCOTUS halted enforcement of the Trump FDA’s regulation on abortion pills that required patients to pick up the pills in-person, at the prescriber’s clinic, in the middle of a pandemic. These moves seem to signal the Court abides by Roe’s precedent, but those refusals came prior to Coney Barrett’s confirmation, when the Court’s balance was different.

But how exactly will this Mississippi 15-week abortion ban actually impact abortion rights? Some argued that this could open the floodgates for other states and Congress to legislate away basic reproductive freedoms.

Hillary Schneller, the lead attorney on this case, stated that "For nearly 50 years, starting with Roe, the Court has recognized that the Constitution protects each person's right to make the decision whether to continue a pre-viability pregnancy. A 15-week ban takes away that right… upholding a 15-week ban contradicts that core and central principle of Roe and could open the door to earlier bans on abortion and other restrictions being upheld.”