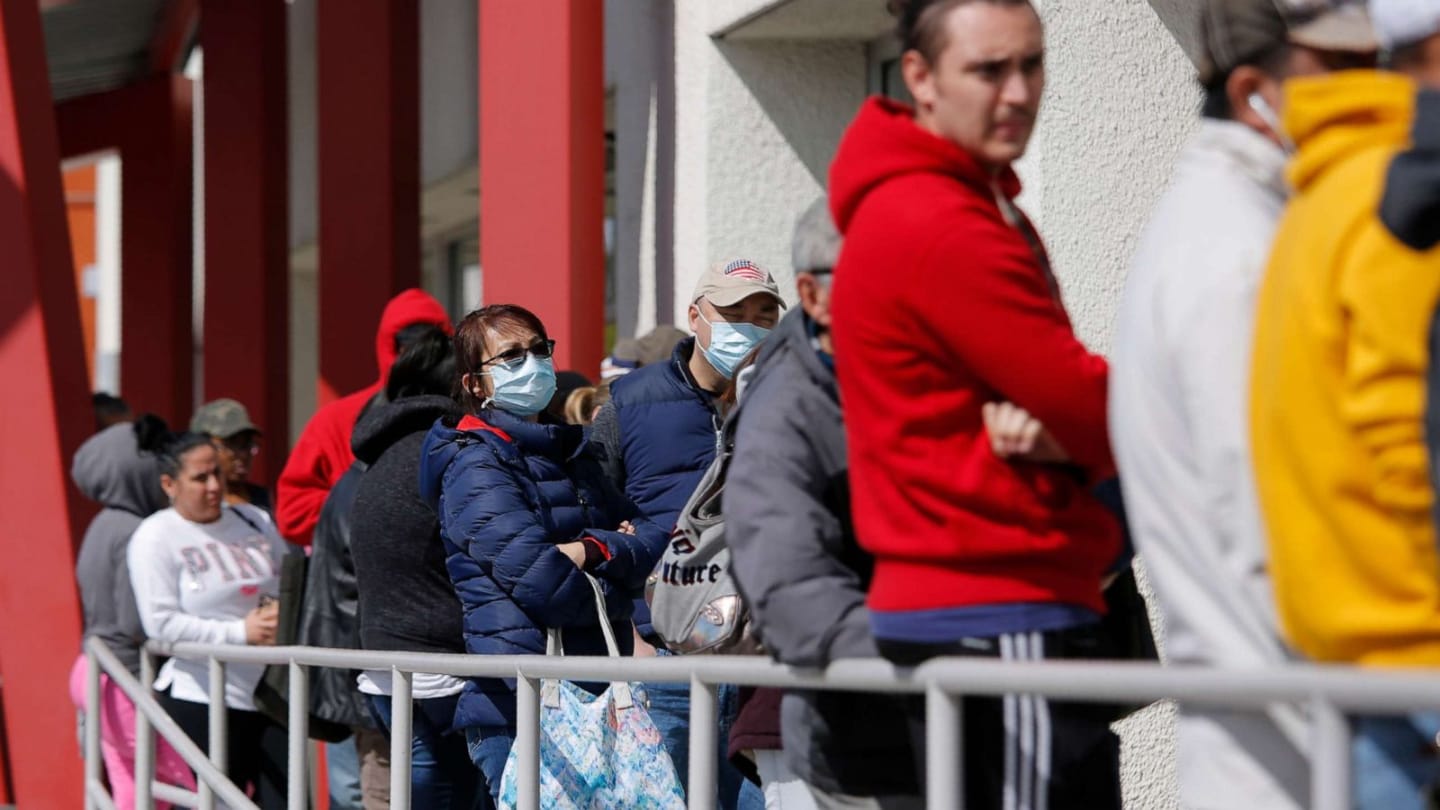 The U.S. Unemployment Rate & COVID Cases are on the Rise.

Unemployment rates and COVID cases are on the rise, indicating the U.S. economic recovery continues to face challenges.

Initial claims for jobless benefits, a proxy for layoffs, rose to a seasonally adjusted 742,000 last week, up from the 711,000 filed a week earlier. That level is more than three times higher than the roughly 210,000 typically filed each week in the first two months of 2020, though it is down sharply from a peak of nearly seven million in late March.

At these current numbers, initial jobless claims are still higher than during any other recession on record.

Employers have continued to expand head counts in recent weeks. The number of people collecting unemployment benefits through regular state programs, which cover most workers, fell to 6.4 million for the week ended Nov. 7 from 6.8 million a week earlier, on a seasonally adjusted basis, according to the Labor Department. Continuing claims declined throughout the summer and into the fall, as many laid-off workers found jobs or exhausted their state benefits. The number of people collecting these benefits has now fallen below levels reached in 2009, during the last recession.

Some Americans have exhausted their state benefits and have moved to collecting funds through federal programs. Approximately 4.4 million people were collecting benefits through the extended benefits program in the week ending on October 31.