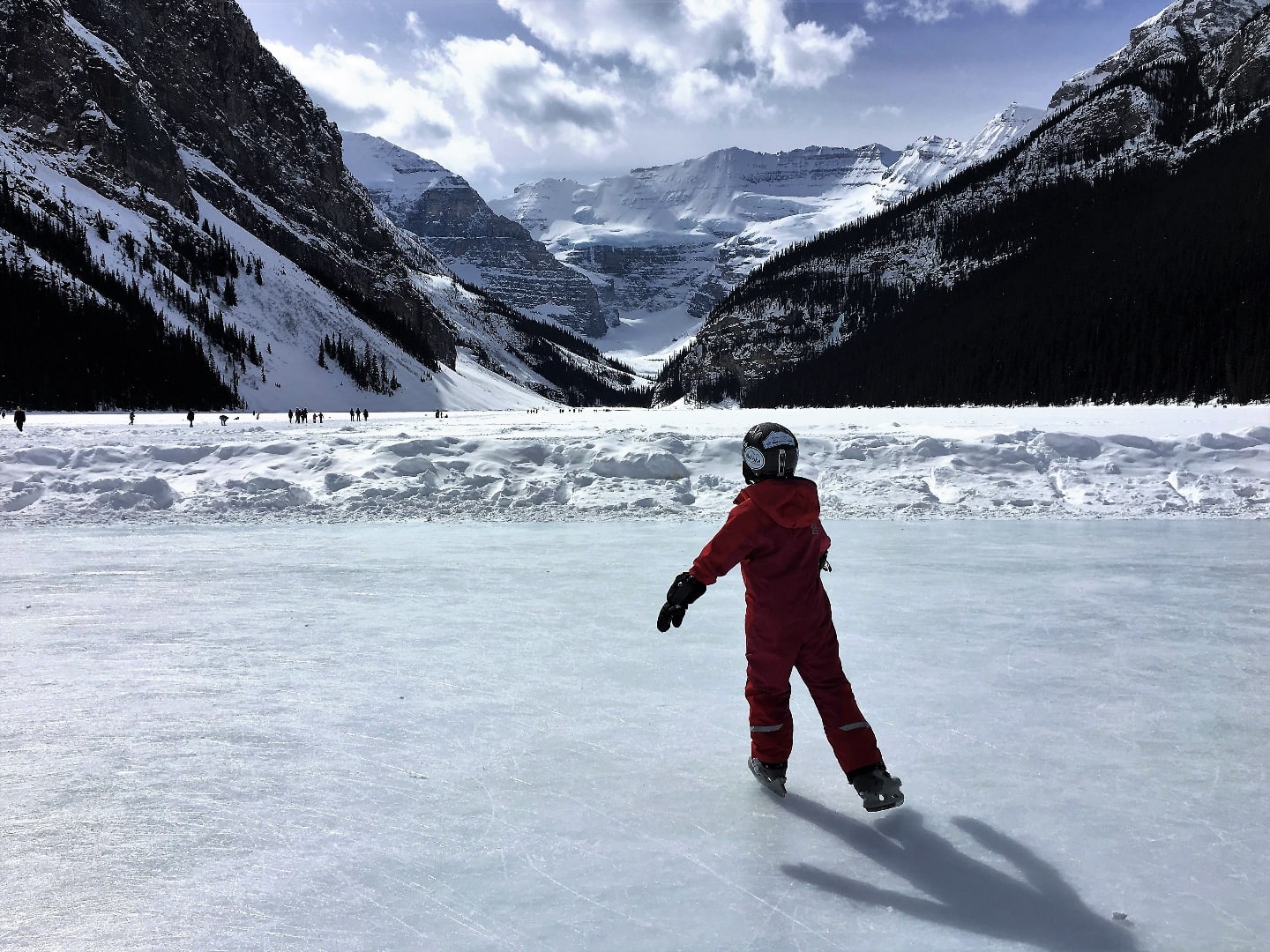 A new study has found that cold-weather drownings are on the rise due to a sharp increase in warmer parts of the Northern Hemisphere.

The study, published on Wednesday in the journal PLoS One, looked at drownings in 10 countries in the Northern Hemisphere. The largest number of drownings occurred when air temperatures were just below the freezing point, between minus 5 degrees Celsius and 0 Celsius (between 23 degrees Fahrenheit and 32 Fahrenheit).

Some of the largest increases are in Indigenous areas where customs and livelihood require that people be on the ice for extended periods. The study found that those who were most vulnerable to drowning were children under the age of 9 and those between 15 and 39.

Dr. Sapna Sharma, an associate professor of biology at York University in Toronto and a lead author on the study, said not everyone realizes the risks that come with global warming during winter seasons.

“I think there’s a disconnect between climate change and the local, everyday impacts,” Dr. Sharma said. “If you think about climate change in winter, you’re thinking about polar bears and ice sheets, but not about these activities that are just ingrained in our culture.”

Overall, the lack of sustained cold leads to more freeze-thaw events. Each time ice freezes and then thaws out again, the ice gets weaker and remains weak for the rest of the winter season.

The authors compared death records and temperature data in Canada, Estonia, Germany, Latvia, Finland, Russia, Sweden, Italy, Japan and the northern United States. They analyzed about 4,000 total records over a span of 26 years, though the time period varied depending on the available data in each country.

The study found that more cold-weather drownings happen in the spring when daily low temperatures get too high to support stable ice structures. Also, because it is warmer in the spring, more people are likely to spend time outdoors and on the ice.